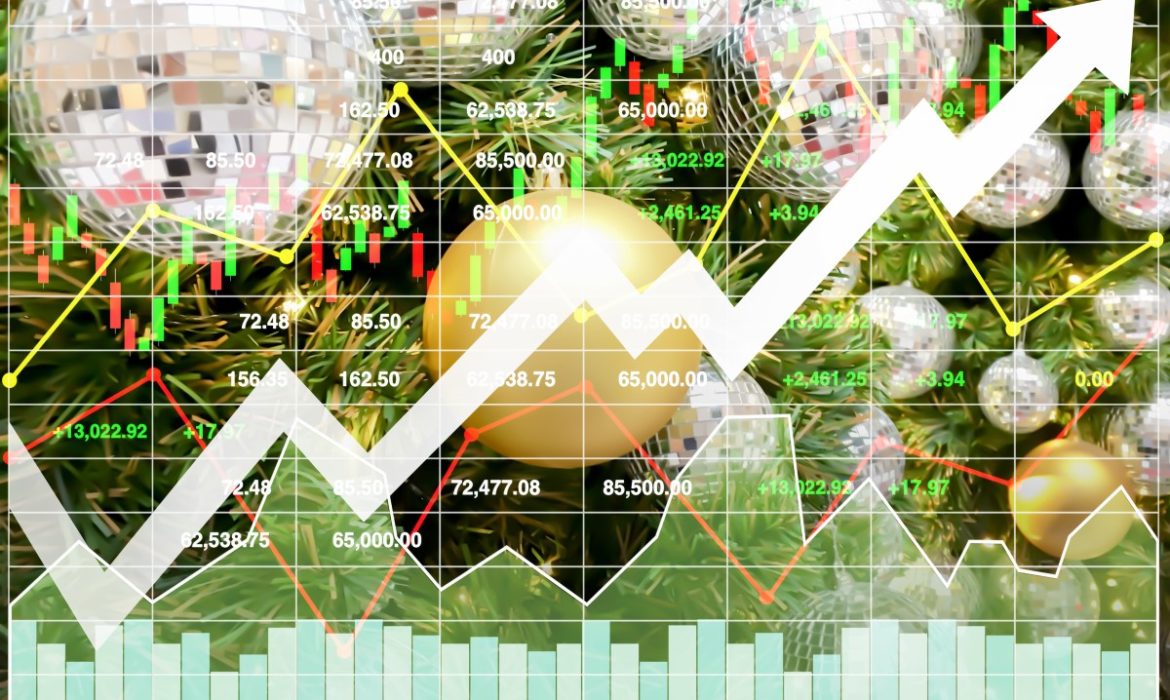 Christmas is nearly here, and everyone is hastily preparing for this festivity.  Stocks are no exception, as there are many that close earlier ahead of Christmas. For example, markets in Australia and Hong Kong closed on Tuesday ahead of the holiday on Wednesday. Also, Asia markets were mixed in Tuesday afternoon trade following another record session on Wall Street.

Meanwhile, the Australian shares have also closed for Christmas Eve, the S&P/ASX 200 up 0.14% to 6,795.20. Also, Shares of Apple suppliers were assorted on Tuesday afternoon.

Oil prices varied a little in the afternoon of Asian trading hours.  The U.S crude futures dipped to 60.49 USD per barrel, and the international benchmark Brent Crude future sloped at 66.37 UD per barrel.

However, the USD dollar index was last at 97.67 after touching highs around 97.8 yesterday.