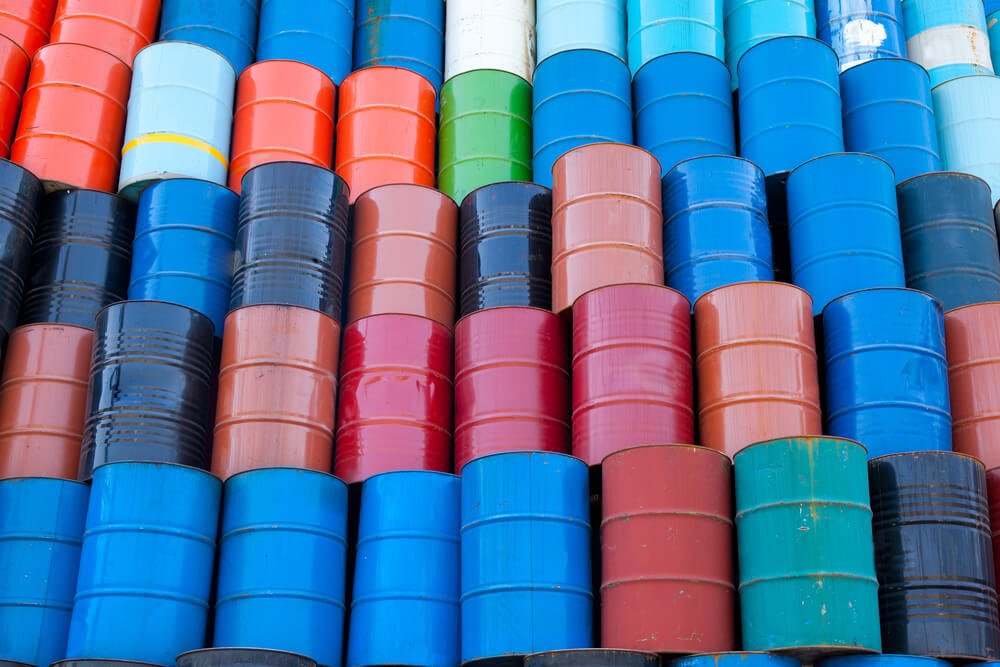 Oil prices held above $60 per barrel on Monday, despite news about the group OPEC+ possibly considering reducing production cuts in 2020.

The crude oil market has grown optimistic after the US and China settled a phase one trade deal early this month following months of negotiations.

Under the agreement, the US must ease some tariffs in return for more significant purchases by Chinese importers of its agricultural products.

The Organization of the Petroleum Exporting Countries (OPEC) and other key producing countries headed by Russia agreed in December to continue and deepen output reductions in the first quarter of next year.

However, OPEC+ might discuss lessening the output limits at their meeting in March, according to Russian Energy Minister Alexander Novak on Monday.

Novak stated last week that they could consider any options, including gradual easing of quotas, including the continuation of the deal, adding that Russia’s production was on track to reach a record high in 2019.

Non-OPEC global inventories are expected to climb next year as a result of higher output from countries including the US, Brazil, Norway, and Guyana, which began producing crude in the previous week.

Supporting that outlook as well as signs of Kuwait seeking to resolve its dispute over the Neutral Zone on its border with Saudi Arabia.

Kuwaiti Oil Minister Khaled Al-Fadhel said on Sunday the two countries could reach a deal on the neutral zone by the end of this year.

Operations in the two large oil fields located in the neutral zone have stopped for at least four years due to the conflict between Kuwait and Saudi Arabia.

The number of oil rigs in the US is also a contributing factor that could send oil prices down.

The latest data revealed that active oil rigs in the country grew by 18 to a total of 685, with the Permian Basin of Texas and New Mexico adding the most since February 2018 with 15 rigs.

While the rig count was expected to drop for the first year since 2016, as drillers ease on their spending to aim for returns, a more stable output signaled production in most shale basins has improved to record levels this year.