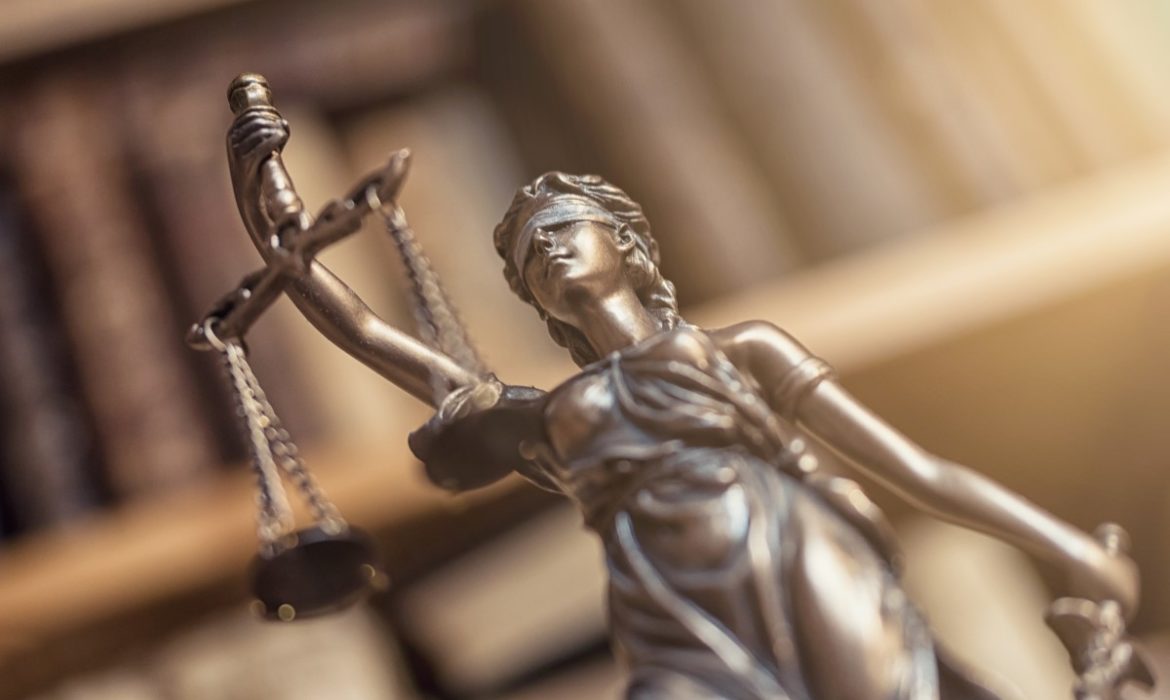 Last week, an Oregon Municipal court stated that a woman who was high on drugs when she crashed into a tree and injured children and several adults, might be forced to unlock her iPhone. The woman in question, Catrice Cherrelle Pittman, was sentenced to 11 years in prison on March 2017. According to court documents, Pittman drove off the road and into a tree on June 2016, at the age of 27. Moreover, she pleaded guilty to second and third-degree assault as well as driving under the influence of intoxicants (DUII). Besides, the prosecutors had wanted to use evidence from Pittman’s iPhone to help them build a case that she was also allegedly a meth-dealer for years. However, that charge was dismissed. 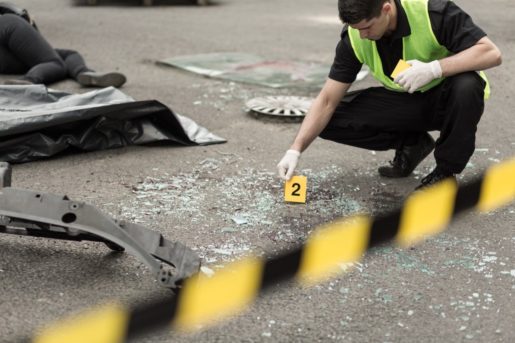 Can police use their cracking tools?

Besides, some police departments already have tools to bypass the iOS lock screen. The companies that provide this kind of utilities are Cellebrite and Grayshift. However, the devices do not always work. For example, one year ago, the investigators faced some difficulties. The case was concerning an investigation into a pedophile ring in the US state of Ohio. The police were able to search a suspect’s house. They also demanded the suspect to unlock the iPhone X with the Face ID. Surprisingly, he complied, and the FBI had access to all the videos, photos, instant messages, correspondence, emails, chat logs, web cache information, etc. However, the smartphone stays unlocked with the Face ID only for a short period. After a while, it blocks again. According to the suspect’s lawyer, the FBI wanted to use Cellebrite tools to get more data from his client’s phone, but they were not successful.

Does the new rule go against the Fifth Amendment?

A criminal defense attorney in Portland Ryan Scott made a statement concerning the law on private information extraction. He said that the new ruling is an example of a continuing deterioration of privacy rights. However, given that federal case law has been heading in this direction for the past few years. 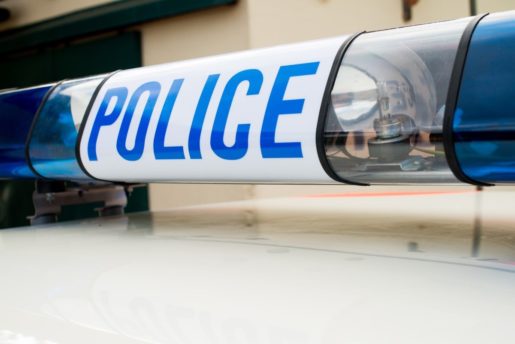 One complicated example is the decision that came out of the Florida Court of Appeal on November 2018. The case was nearly identical to that of Pittman. It concerned an intoxicated person who crashed their vehicle. Moreover, the accident leads to the injury or death of passengers. The criminal refused to unlock their iPhone for police. However, in this case, the convict was an underage driver. Thus, in Florida, the court denied a request from police to unlock the iPhone. The court stated that producing a passcode is testimonial and has the potential to harm the defendant. The main argument was Fifth-Amendment right violation. It also demanded the police to prove that evidence to prosecute the case was on the device.

The main problem remains the same. It is quite hard to distinguish a line between the privacy, defendant’s rights protection, and the justice rule.

A passcode is a source that opens the door to information that can be used as evidence against the defendant who is being compelled to produce it.