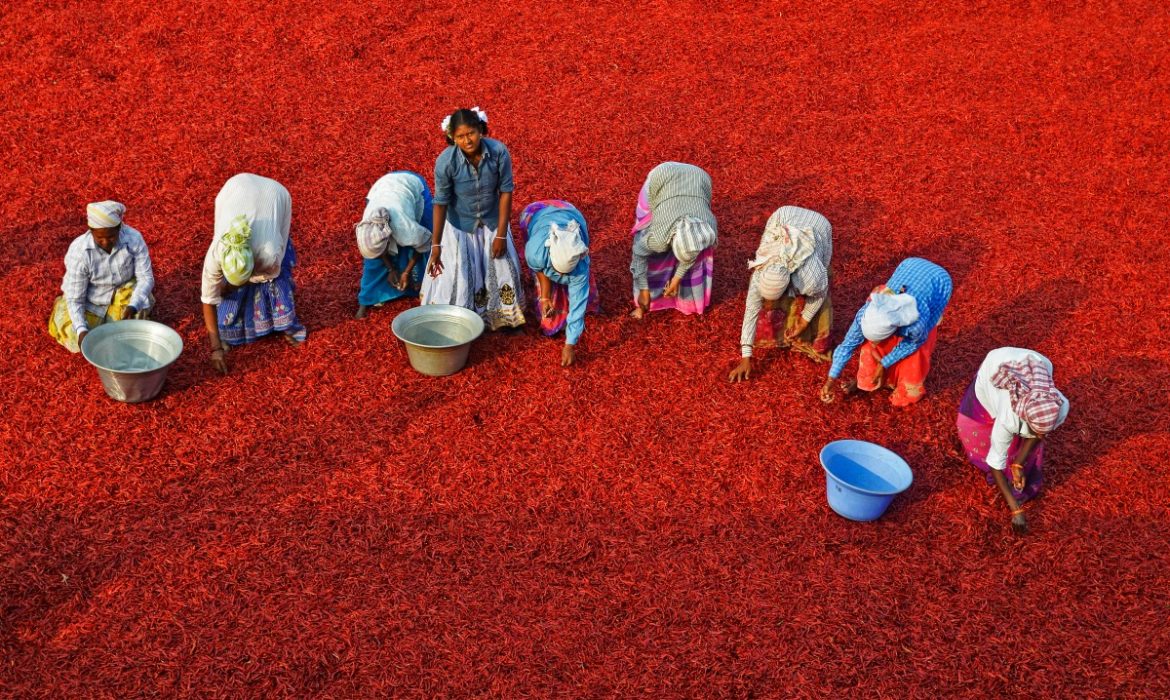 Millions of people in India depend on farming and agriculture. Their livelihoods are built around the provisions that their gardens and farms provide. Unfortunately, many of the farmers struggle. India’s agricultural technology cannot keep up with the existing problems.

However, several startups are trying to change that.

Plantix is a mobile crop advisory app for farmers, gardeners, and extension workers. It helps diagnose plant pest damage, diseases and offers relevant solutions and treatment methods. With the help of artificial intelligence technology, the app is currently able to identify more than 450 diseases in around 50 different crops.

PEAT GmbH, a Berlin-based AI startup, created it to help out everyone who was facing agricultural problems.  The app users can also participate in online discussions with other farmers, exchange plant knowledge, and have free access to their local weather reports. 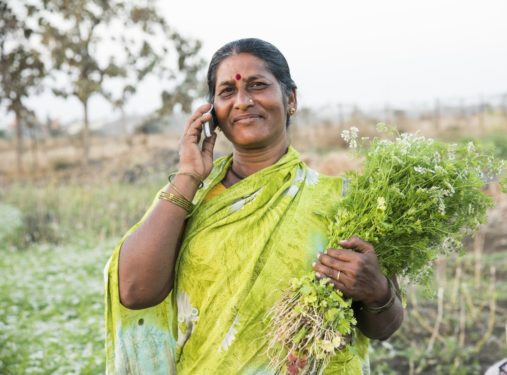 In India, there were less than 50 million smartphone users in 2011, and now there are more than 400 million. The penetration of smartphones is essential to a product like Plantix. Most of the country’s population still is not online. However, the number of smartphone users is only likely to increase. Besides, the Reliance Jio network has given India cheap access to 4G services. The price of mobile data has dropped from $3 per gigabyte in 2016 to less than 20 cents.

Plantix is available in 150 countries but has most of its users in India.

Digital Green’s YouTube channel has around 50 million views. However, until 2017, it was not popular at all. At most, 48 million views have come over the last two to three years because of Jio 4G access.

Digital Green is a global development non-governmental organization that empowers farmers to lift themselves out of poverty. It provides information and education for farmers all over the world. They also teach and encourage farmers to make short videos where they record their problems, share solutions, and highlight success stories.

The company is now branching out. It has recently launched two new apps called Loop and Kisan Diary.

Digital Green is planning a brand new project. It started working on a new database for farmers called FarmStack. The database will combine all the existing agricultural startups, which already exist in India. The database will help farmers freely choose and control the services they want to use.

Digital Green is very proud of how it manages its work in India. The company states that both agriculturally and technologically, India serves as a model for future growth in AI-eco technologies. The technology infrastructure in different parts of India successfully imitates developed markets like the US. The country is becoming a laboratory for emerging market solutions.