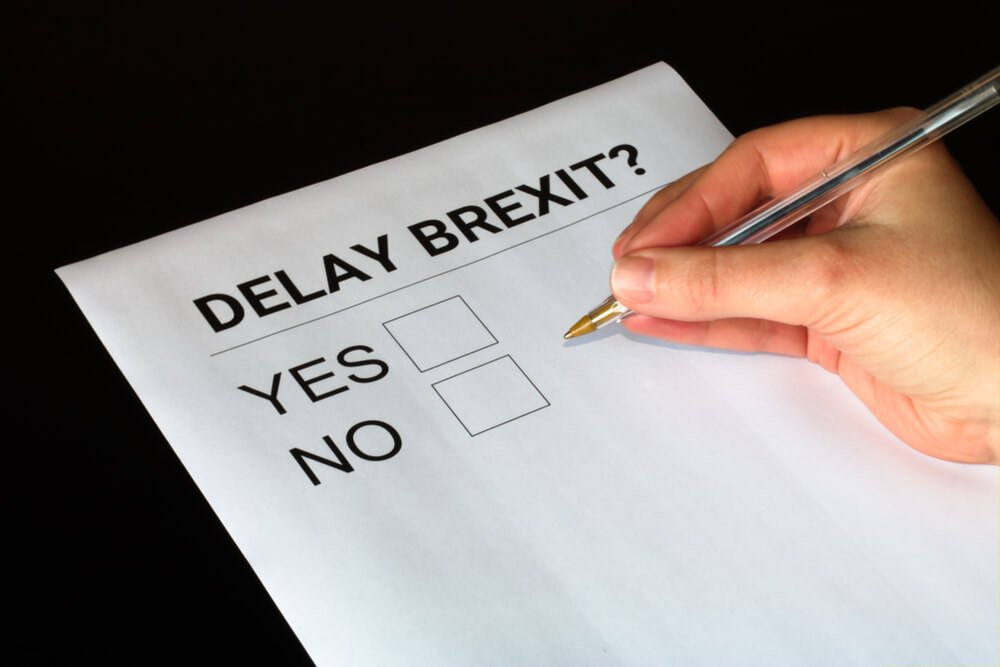 Today, the Pound (GBP) was left on the back foot versus the US Dollar (USD). Moreover, the GBPUSD exchange rate weakened. The majority of its other peers last Wednesday renewed uncertainty over Brexit.

Previously, the Sterling declined sharply after Prime Minister of the UK, Boris Johnson, encountered another Brexit hindrance in parliament.

Meanwhile, Johnson had anticipated to fast-track his Withdrawal Agreement Bill via Parliament at the end of the week. This happens while MPs supported the bill in principle.

They have also rejected Johnson’s efforts to rush the legislation through the Commons without proper inspection.

The rejection is in response to Johnson pausing the bill. In addition, it will be engaging in limbo while he speaks to the EU about the next course of action.

Even for the most optimistic, it now seems dreadful that Johnson will be able to leave with a contract by the October 31 Brexit deadline.

The focus of the public is now in Brussels. This is to see whether or not EU leaders will be eager to grant a postponement. They will also discuss how much longer this will extend.

Johnson’s Appeal for an Extension

EU Council President Donald Tusk, in a tweet, said he would “recommend the EU27 accept the UK request for an extension to ‘avoid a no-deal Brexit.” This was after the voting occurred.

On the other side, Johnson stated that he has already sent a letter to the EU. The message was about requesting an extension until January 31.

The statement was offered after being obliged to do so after waning to secure the backing of his Brexit deal over the weekend.

Moreover, it looks possible that the EU will comply with the extension request. This is with the European Parliament expressing its support for the delay last Wednesday morning.

David Sassoli, President of the European Parliament, stated, “After the vote of the British Parliament to permit more time to review details of the withdrawal agreement and Prime Minister Boris Johnson’s decision to delay the bill following the vote, the British government’s request for an extension until January 31 remains on the table.”

He also added, “I think it is advisable, as requested by President Donald Tusk, that the European Council should accept this extension.

This extension will allow the United Kingdom to clarify its position and the European Parliament to exercise its role.”