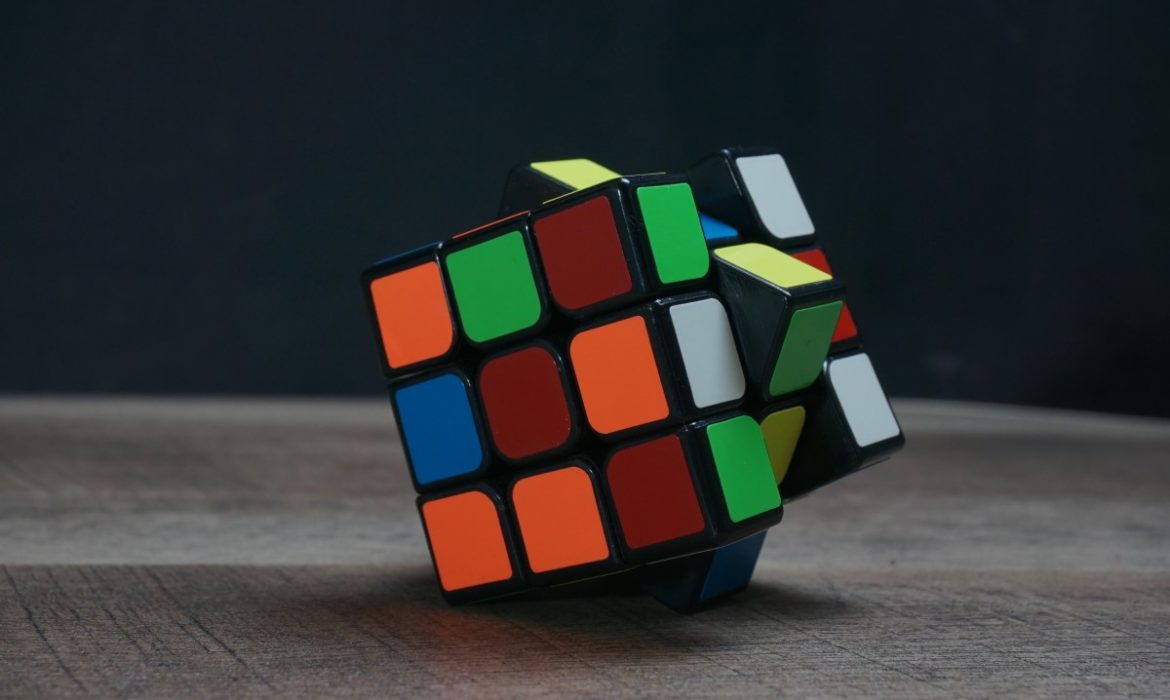 Open AI Inc. is a non-profit organization that specializes in AI and ML research. Its goal is to promote and develop a user-friendly artificial intelligence system that will benefit humanity.

OpenAI recently announced that it was working on a new project: a robot hand that can solve Rubik’s Cube. The idea is marvelous. However, it became a matter of some serious debate in the scientific community. 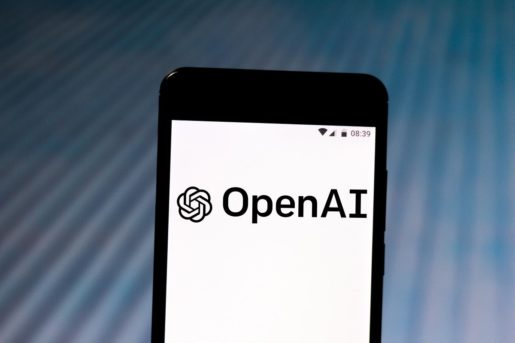 Exclusively for the scientific test, OpenAI created a software and ML integrated system, by which a robot hand can physically manipulate a Rubik’s Cube from an ‘unsolved’ state to a solved one. The robot hand, to accomplish the goal, can hold an object and move it around without dropping it. This fact is very impressive, as the main problem with robot-mechanics is the difficulty of developing dynamic motor skills.

However, the robot hand does not figure out how to solve the puzzle. The true trick is an old school non-AI algorithm. It uses sensor data to calculate its movements. The “hand” follows directions.

Honestly, it is quite simple to create a purpose-built machine when it is designed to perform a specific function.  It would be truly marvelous if the machine and artificial intelligence technology itself could solve the Rubik’s Cube with one hand, under unpredictable conditions. Now, that would be a true breakthrough.

It is relatively simple to create a purpose-built machine designed to perform a specific function in a perfect environment. Here is a machine that can “solve” the Rubik’s Cube in less than a second: But that machine cannot do it with one hand, under unpredictable, adverse conditions. However, the researchers physically messed with it by pushing and shoving it while it tried to work. The training resulted in AI successfully overcoming all obstacles and keeping the hand on task. 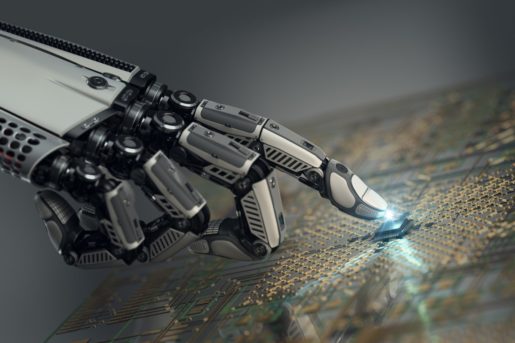 OpenAI has developed a training method that constantly challenges the AI to solve logical problems. Artificial Intelligence has gone through more than 10,000 hours of simulation training. However, later, in its blog post, OpenAI talked about the test. Unfortunately, the language OpenAI used to describe this AI research makes it seem like it has ‘solved’ a Rubik’s Cube independently by using deep learning neural networks.

CEO of Robust AI, Gary Marcus, called out OpenAI, by stating its last test results misleading.  He said that OpenAI was, once again, causing the media to print exaggerated headlines and stories. Gary Marcus also added that it is easier to build a Rubik’s Cube solver than a hand that does not drop stuff.

In OpenAI‘s defense, it doesn’t control the media. However, the company is no stranger to press coverage. In modern society, marketing is everything. No matter what the company is revealing, whether it is a breakthrough gadget that will save the world or a toy for kids.  If you do not market it well, it will not sell.

OpenAI knows exactly what kind of controversy it is courting when it presents these stories to the media. Moreover, this is a shame. The real story that the amazing robot hand can manipulate physical objects in a non-optimized environment is a great one.  However, it got lost in the overdramatization and got swallowed up in the noise.