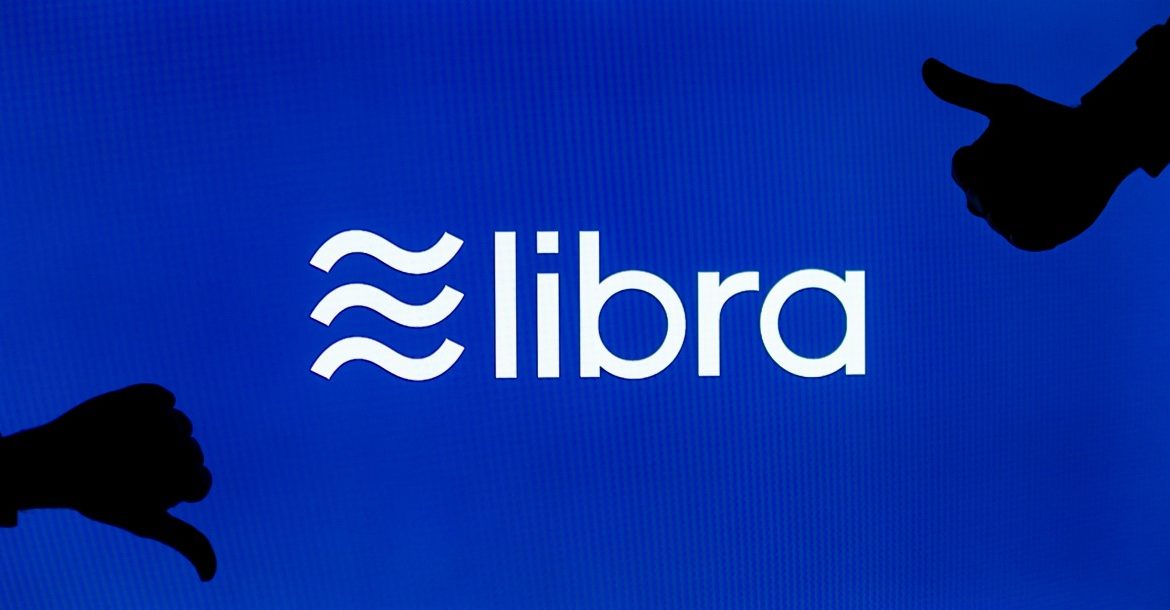 On October 23, Chairwoman Maxine Waters began the hearing by calling the committee to order. Facebook CEO Mark Zuckerberg answered the question, covered a variety of topics from Libra and possible foreign influences, to Facebook’s data policies. However, lawmakers are still concerned about the possible launch of the Libra stable coin. During the hearing, court and government representatives were interrogating Mark Zuckerberg. Most of them insisted on keeping Libra from all wallets that maintain lower standards of anti-money laundering (AML) and know-your-customer (KYC) regulations than those that Facebook is promising for its crypto wallets. However, Zuckerberg responded that the real test would be how Libra behaved once allowed into the free market.

By the end of the hearing, the committee’s chair, Maxine Waters, stated that her mistrust toward Libra grew even further. She also said that she was not sure whether they should be moving forward with this huge project. The concerns outweighed the grand idea of creating a new digital coin exchange space. Waters noted that she supports innovation, but first needs to know what the project is and how it operates before the government gives the green light to the Libra Association

The Department of the Treasury is monitoring Libra

Steven Mnuchin, the Secretary of the Treasury, made a statement. He said that that the Financial Stability Oversight Council has recently created a special team to monitor cryptocurrencies and Libra. The FSOC, that actively co-operates under the Treasury, maybe adding additional participant institutions to the project.

The social media giant’s crypto project has been under scrutiny for quite a while. The Financial Services Committee representatives that not acting fast on Libra could lead to the U.S. staying behind all digital innovations. The United States could also lose its spot as a global leader in finance. Facebook’s Libra might be the best chance to beat China in the digital cryptocurrency world.

The Facebook founder noted that China was working on a digital version of its national currency CBDC. In case it starts functioning before a dollar-backed project like Libra, it could threaten the economic and geopolitical position of the U.S. He also added, that the financial industry is stagnant and that the digital financial support system is nonexistent