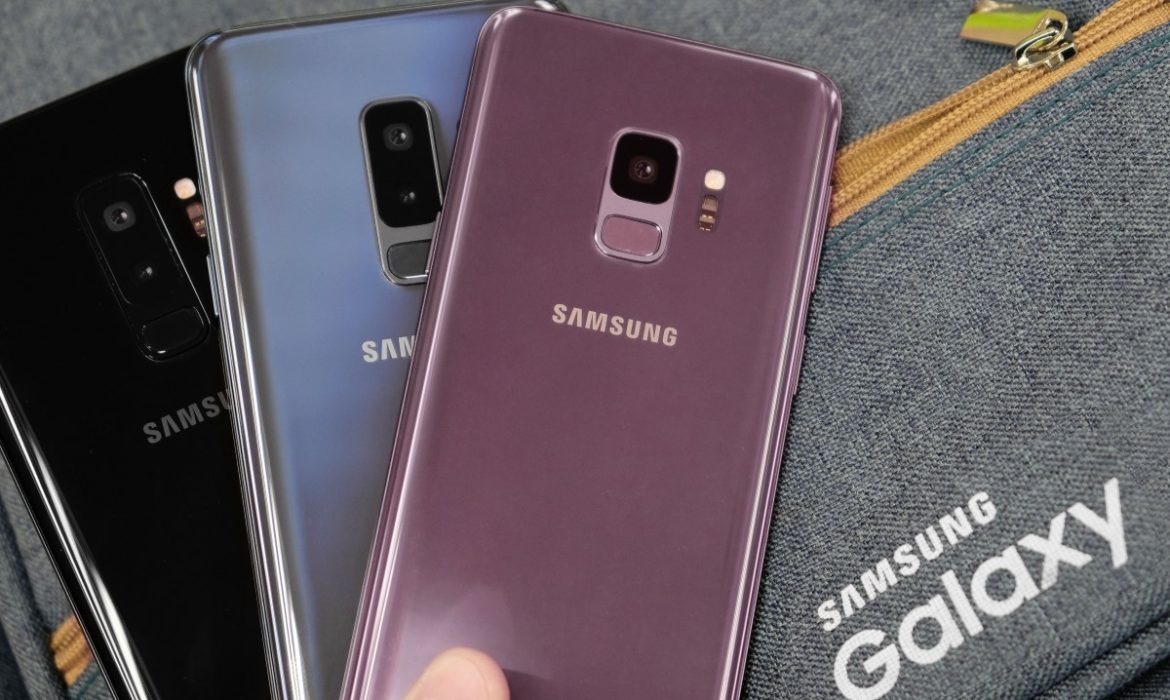 Rumors about what Samsungs’s Galaxy S11 models will look like have already been spreading. It will feature three phones, according to famous reporter Evan Blass: Galaxy S11 Plus, Galaxy S11e, and Galaxy S11. 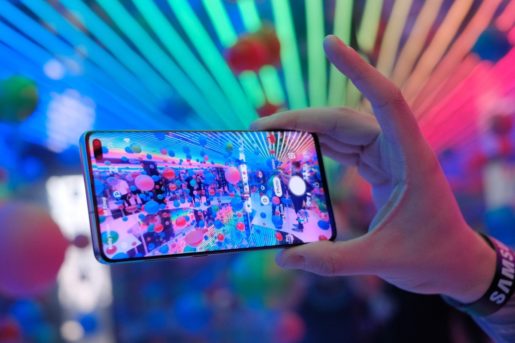 If the famous reporter has a piece of truth to his information, then the Galaxy S11 will be bigger than any other previous model. For example, Galaxy S10 devices were 5.8, 6.1, and 6.4 inches.

The model will have a new display style, and it will no longer be the same style as S10e, which has curved edges.

Galaxy S11 Plus could be called a note device judging by its supposed size. Galaxy Note 10 Plus was 6.8 inches, and Galaxy S11 Plus might be 6.9 inches. There is a rumor from Blass that Samsung will combine its Note and S series under one name called “Galaxy One.”

Galaxy Note 10 Plus and Galaxy S10 Plus have minimal differences in display sizes. The same goes for the processor, Ram, Storage, Camera, and so on.

There have been rumors that Samsung has wanted to withdraw from the Galaxy Note series for two years. But for the marketing strategy, Samsung did not do that. They preferred their models to be launched twice a year, creating a reason for people to talk more about them.

But the news suggests that now Samsung wants to finalize their decision and erase the distinction between Note and S lines.

The only thing consumers can do is wait until the new series come out.

Alongside the information of monster-sized Samsung phones, there is also speculation about its color. S11 might come in the colors black, gray, and blue, while S11e could come in pink, gray, and blue. This is bad news for the Galaxy yellow color supporters. Also, there are rumors that Note 10 Lite might come in silver, red, and black; meanwhile, S10 Lite will be in white, blue, and black colors. 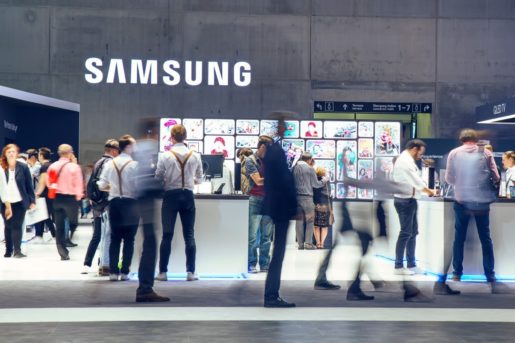 Even though Galaxy buds are plastic, they feel substantial and have weight to them. It does not feel like it will fall out from the ears.

On a single charge, its buds can last for six hours. Each bud has a 58mAh battery.

Speaking about the sound, it is clear and excellent. While most earbuds have difficulties with bass sounds, Galaxy Buds have solved that problem. The isolation level is strong, while you can still hear active noise.