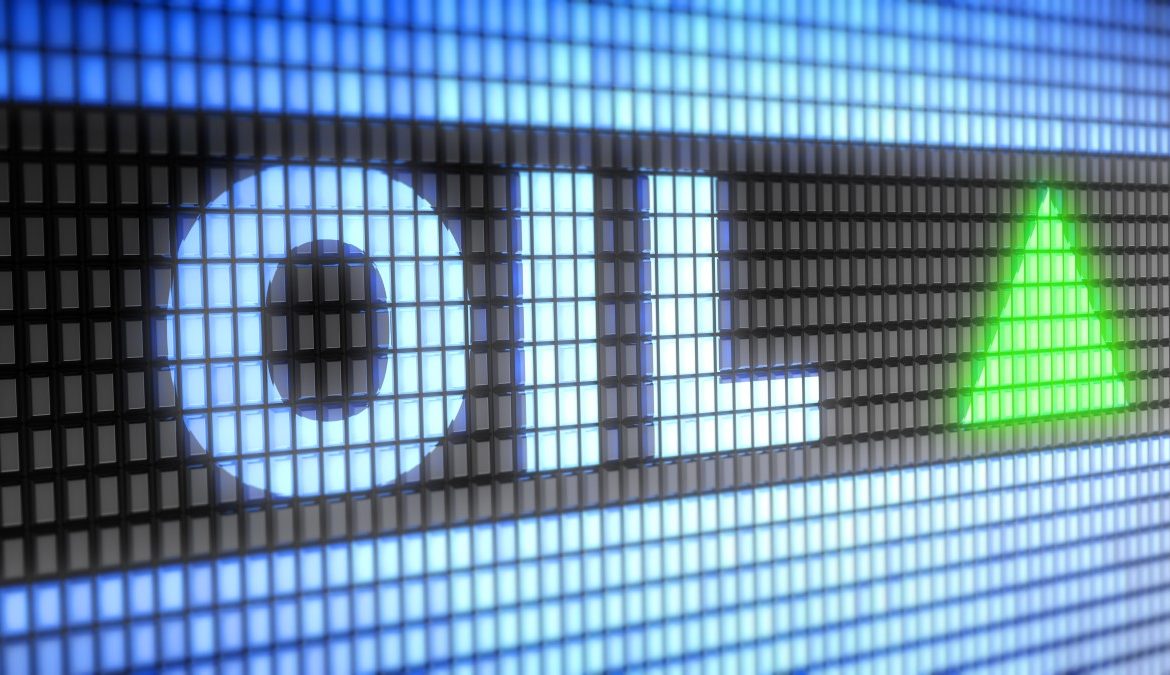 Oil prices rose on Friday, and several factors played a significant role in it: US crude stocks went down, Field Marshal Khalifa Haftar stopped oil exports from 5 ports in Libya. He closed a pipeline and two significant fields in the southwest of the country. After receiving instructions from the “General Command” to stop exports, the Libyan National Oil Corporation announced that this could lead to production losses of up to 800 000 barrels per day, in addition to revenue losses of $55 million per day, in the statement on Saturday.

Analysts at German bank Commerzbank stated they didn’t expect a continued delay in exports from Libya. Moreover, the country is witnessing an escalation of tensions after the failed meeting of two political leaders. The Prime minister of the Libyan government, Fayez el-Sarraj, and the leader of the National Army, General Khalifa Haftar were not able to reach the agreement to a permanent cease-fire in the state. 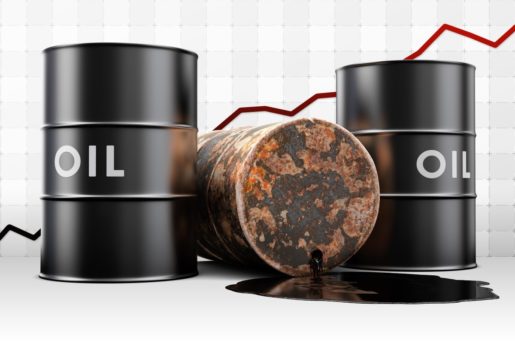 Oil prices have been down due to concerns about the spread of coronavirus in China. A new deadly virus has infected the country. Thus it threatened world travel,  facilitated a decline in demand levels, and affected economic growth. The virus has infected more than 800 people in China and killed 25 people. It was able to advance as far as Japan, Thailand, Singapore, and the US. Still, the disease doesn’t constitute an international emergency yet. The World Health Organization has declared the virus a global health emergency. However, it held back to announce the epidemic of international concern.

China is the world’s second-largest economy, and any hinder to the country’s growth can broadly hurt processes across agriculture, materials, and energy. Moreover,  commodities like steel and copper are under risk. These types of commodities are mostly used in building industry and infrastructure. Regulations that discourage travel, delay workers’ trips back to their hometown and affect the construction activities, says Sarah Zhao, an analyst at Huatai Futures Co.

According to Reuters, Brent crude futures rose by 0.5%, to $62.35 a barrel. Jeffrey Halley, a senior market analyst of OANDA, says that oil sell-off for the week continued at pace. Also, the fears about the effects on global demand from a virus-induced economic slowdown in Asia are still alive. There is a possibility of the fragility of oil prices.

Analysts at GB Morgan Bank expect the possibility of Brent crude reaching an average price of $67 barrel during the first quarter of the year, with costs approaching $64.50 during 2020.