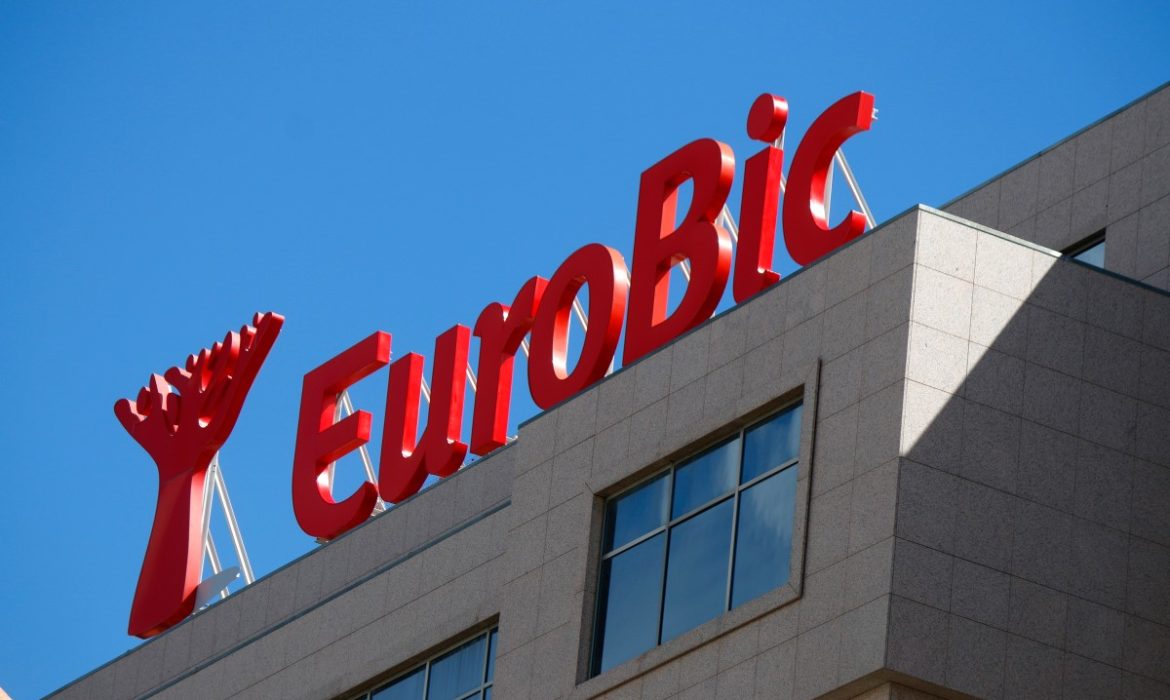 Ms. Dos Santos’s case is in the center of attention still. A banker who was under suspicion in the embezzlement and money-laundering case against Isabel dos Santos, Africa’s richest woman, was found dead in Lisbon.

He died on Wednesday. Nevertheless, a report came on Thursday soon after the Angolan prosecutors named him and Dos Santos as suspects.

Mr. Da Cunha was found dead at one of the properties in Lisbon. The source from the police told Portuguese media that everything hints to suicide.

As it comes out this month, Mr. Da Cunha already attempted to commit suicide. At least it is how the local media quotes police. The media claims that he was suffering from depression.

On Wednesday, EuroBic announced that it would end its business relationship, Ms. Dos Santos. The latter is reportedly the Bank’s main shareholder through two companies she owns.

A later report came that Ms. Dos Santos was selling her capital share in the bank.

The Bank also said that it would start investigations about the transfers worth of tens of millions of dollars Africa’s richest woman has made. The New York Times reports that some of those transfers drained Sonangol’s account at EuroBic.

Nevertheless, on Thursday, Ms. Dos Santos described the allegations against her as extremely untrue and misleading.

Angola’s prosecutors want to recover 1bn dollars. They claim that Ms. Dos Santos and her associates to owe it to the state.

Helder Pitta Gros is the chief prosecutor. On Wednesday evening Gros told the news that Isabel Dos Santos is accused of embezzlement and mismanagement of funds during her tenure at Sonangol. 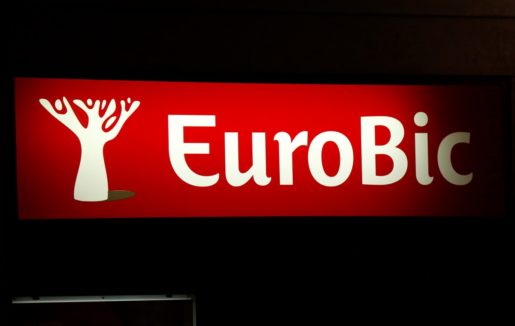 Thus, she is provisionally charged with harmful, management, forgery of documents, influence pending, and money laundering, among other economic crimes.

To determine whether she should be formally charged or not, the Angolan authorities will now conduct a criminal investigation.

They also named five other people as suspects. The list included Mr. Ribeiro da Cunha’s name. They urged them to return to Angola.

Mr. Pitta Gros suggests to Ms. Santos to return voluntarily. Otherwise, she adds, an international arrest warrant will be issued for her.

In June 2016, Ms. Santos was appointed as ahead of Sonangol by her father. At that time, her father was the president of Angola. Her father’s successor, President Joao Lourenco, sacked her from the post in 2017.

Carlos Saturnino, her successor at Sonangol, alerted authorities to alleged irregular transfers of the money. After that, the investigation was open.

The BBC and other news organizations, on Sunday, reported about more than 700,000 leaked documents about the business empire of the billionaires.

The documents show how Ms. Dos Santos gets access to productive land, diamond, telecoms, and oil deals when her father was a president.

That case in the center of the attention. Let’s see how it continues.