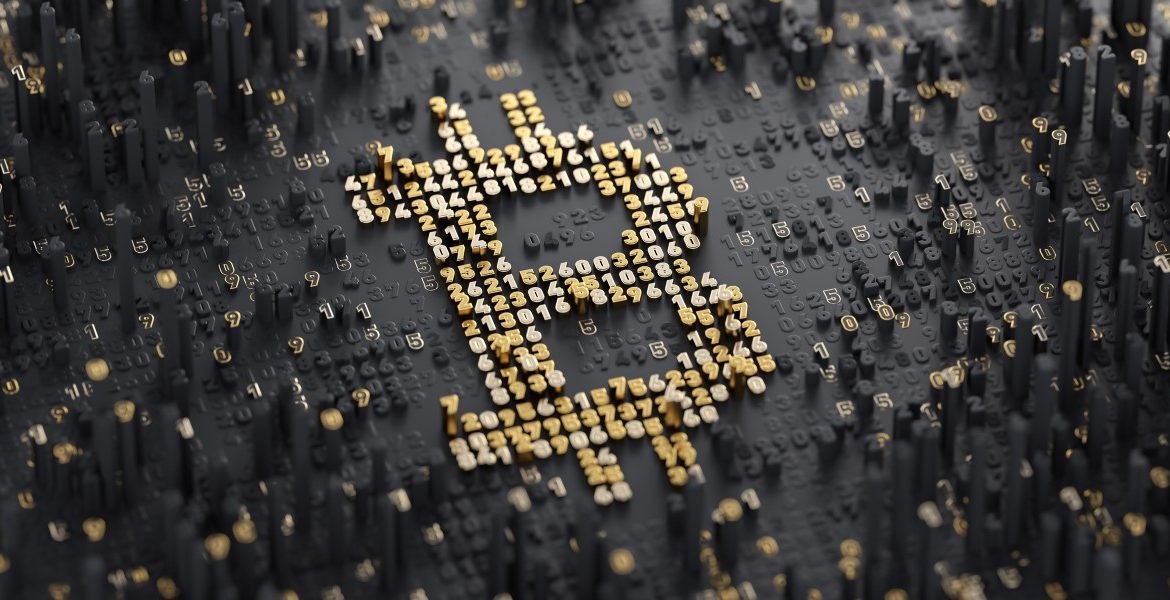 After the sudden uprise, the bitcoin price fell again significantly. At the beginning of 2020, the investors expected that it would reach $9,200. As it was traded to the record price at $9,186. But afterward, the cryptocurrency began the long downfall, at last dropping as low as $8,200. In the previous days, BTC skyrocketed, and for a while, it seemed that it would hit the record. However, the growth turned out short-lived so far.

According to CoinDesk data, Bitcoin fell to $8,290.24 on Thursday. It means that the cryptocurrency declined with approximately 3.6% from $8,597.33 in less than six hours.

Joe DiPasquale, CEO of cryptocurrency hedge fund manager BitBull Capital, noted that the current decline could be caused by rejection in the resistance zone between $8,750 and $9,100, following which profit-taking made sense for investors and traders.

On the other hand, Tim Enneking, managing director of Digital Capital Management, thinks that in the long-term, crypto will manage to rise again even though it may suffer more losses before that.

The past six months’ downfall has changed to the upside. The progression on lower lows at the bottom of the corridor have also switched to higher lows for the past month or so – says Enneking.

Despite Bitcoin’s dropping price, there is still strong support between $8,000 and $8,200. Analysts expect that the price will decline to take a breather at $8,200.

Furthermore, the cryptocurrency may gain from the digital currency industry’s development. Regulations are becoming more exact and agile, while the market infrastructure is improving significantly.

Charles Hayter, co-founder, and CEO of digital currency data platform CryptoCompare, noted that the operational infrastructure of the industry matures positively for digital assets. Meanwhile, global regulators are trying to harmonize rules and standards for exchanges.