India’s Rice Exports Fall Sharply due to US Sanctions 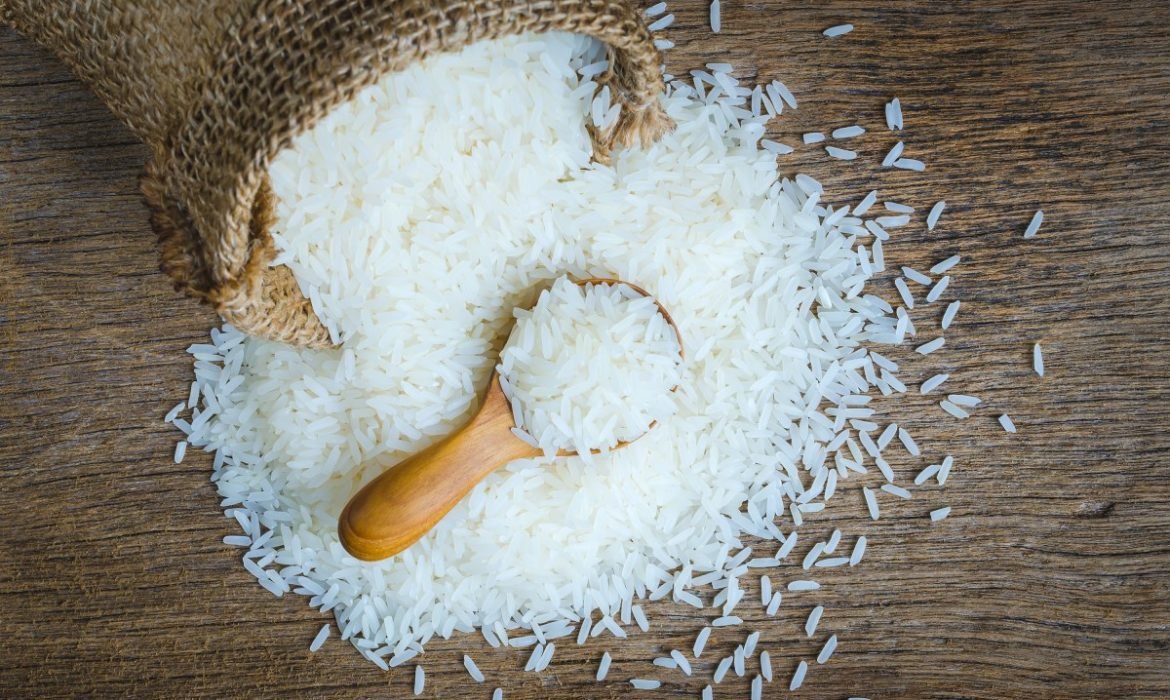 Rice export from India dropped to $3.8 billion from $4.7 billion, and Indian traders show reluctance to ship premium basmati rice to Iran. The value of the Iran-India trade relations declined by 5% in the first eight months. But traders have not signed any new contracts in the past five days. This is due to worry about delayed payments and no contacts with Tehran over the past five days.

Nathi Ram Gupta, chairman of the All India Rice Exporters Association (AIREA) says it’s a precarious situation. They crave the Indian government to step in to ensure that Iran clears their dues.

Iran and India had earlier agreed to trade in Rupees. Ajay Sahi, General director of Indian export organizations, declared that Iranian Rupee reserves at Indian banks were running out. And this alarmed Indian traders.

Shipments are not expected to increase significantly.  With Iranian customers owing a record of 20 billion rupees ($281.41 million) to India and US- imposed sanctions make it hard to pay for imported commodities. 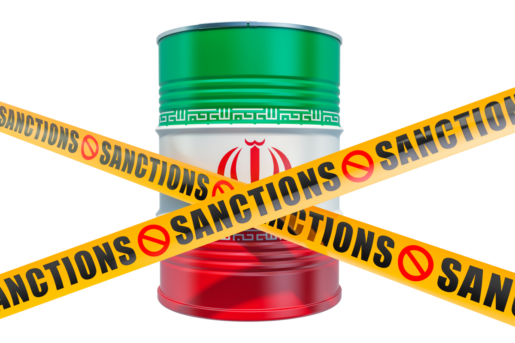 Iranian buyers paid some money they owed in November to encourage Indian traders to export rice. Parham Rezaee, from India-Iran chamber of commerce, told a state-run Iranian news agency that Iran has no money for the bargain. When oil sales drop, it is natural that Iran’s trading volume will decline. But so will India’s exports to Iran.

Iran has been struggling since US withdrawal from the nuclear deal and the return of sanctions on oil sales and money transfer.  The US has been overthrowing Iran as an essential source of crude oil and petroleum products for India – the world’s third-largest oil consumer after America and China. European countries had promised to block Iran’s trade relations by establishing a money transfer mechanism. But that promise failed to address Tehran’s problem of exporting oil and transferring funds internally.

Besides the drop in India’s exports to Iran, exports to Europe fell due to higher pesticide residues in shipments from India. Higher benchmark prices in Thailand, the world’s second-biggest exporter of rice, convinced some buyers to prefer Indian rice. Also, despite the fall in exports, it pushed rates for the Indian variety to their highest.

India is one of the largest grain producers in the world. It produces about 98 million tons of grain a year and is the second-largest food producer in the world. The shipments from India were worth $7.75 billion in the 2018/19 fiscal year. The country is the leading exporter of basmati rice, and long grain aromatic rice, blessed with characteristics of extra-long slender grain, superior aroma, and distinct flavor. India exports basmati to Saudi Arabia, Iran, UAE, Iraq, Kuwait, UK, USA, Yemen Republic, Oman, and Canada. Iran is the biggest consumer of the commodity.