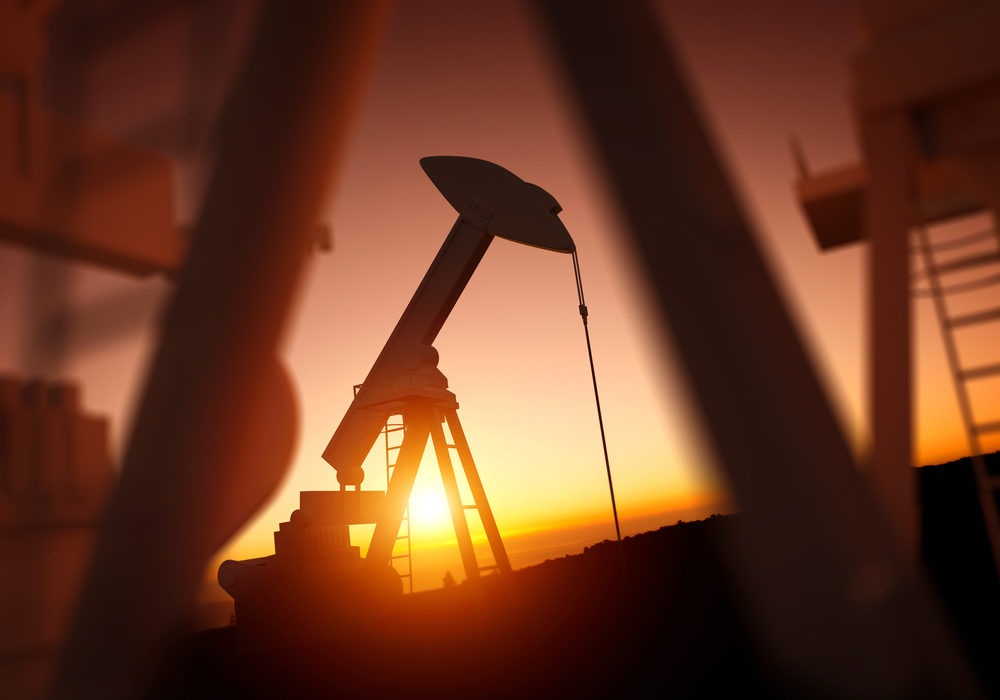 Oil prices steadied as investors evaluated the consequence of a massive rise in covid cases caused by Omicron.

On Wednesday, oil prices rose as investors considered the effect of a massive rise in coronavirus cases driven by the new Omicron strain. At the same time, the upside stayed limited after U.S. fuel stocks rose.

It ranks the highest in any country globally and nearly doubles the previous U.S. peak last week.

Overview of the oil prices

The increasing stockpiles, exceeding analysts’ anticipations, damaged the bullish viewpoint of investors in the last session. It happened when prices climbed over 1.1% as market players decided to add supply next month. They did it as a sign of confidence that growing coronavirus cases would not beat demand for an extended period.

In the meantime, on Tuesday, the Organization of the Petroleum Exporting Countries – OPEC+ (Russia and allies) agreed to extend the supply. They will add 400,000 barrels per day in February.

The decision increased the group’s view that Omicron would have a short-lived effect on global energy demand.

Provider of oil market analysis and founder of Vanda Insights, Vandana Hari, said that two straight days of solid gains had affected crude. He added that market sentiment would continue to see this trend.