Sign in
Home News Economy China’s Economy Will Surpass the U.S. in The Next Decade 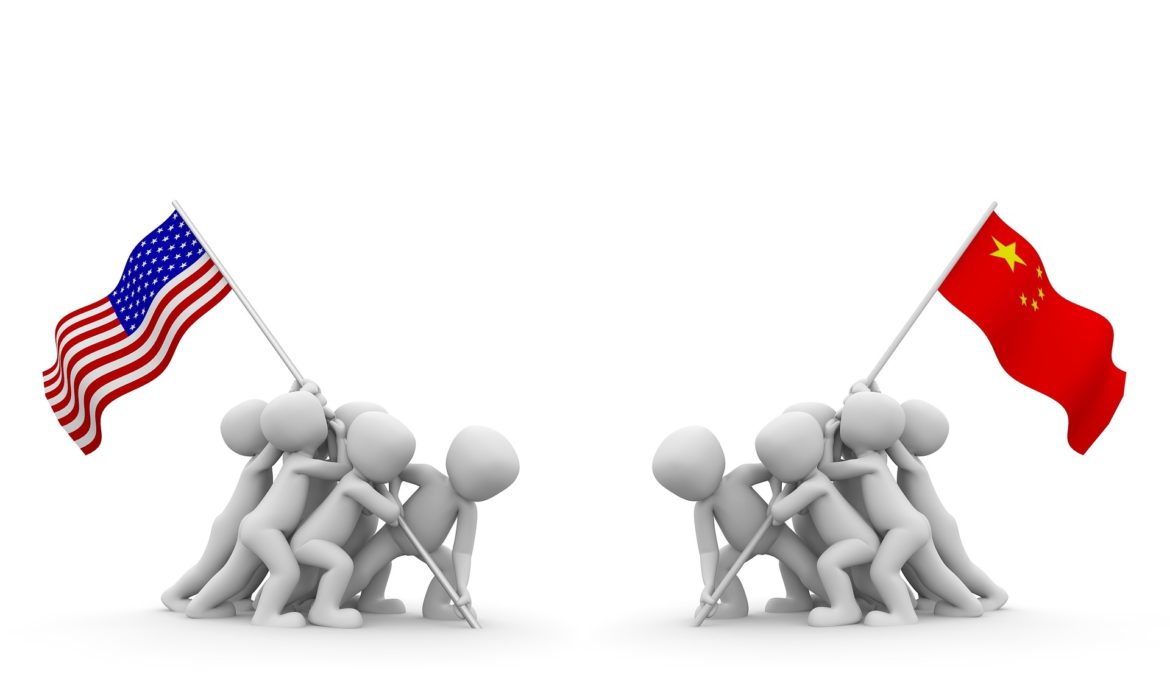 According to its forecast, China is now the world’s second-largest economy. It will surpass the number one U.S. economy by 2030. Credit insurance company Euler Hermes also made similar predictions.

According to official media, Chinese leaders have been promoted to rely more on value-added services than traditional factory exports over the past decade. The US-China trade dispute and workplace closures due to COVID-19 in early 2020 have increased the pressure on the manufacturing industry.

Foreign multinational companies have expanded beyond China to reduce factory output in China. They target Vietnam and other places to avoid rising wages and environmental compliance costs. By outsourcing in multiple countries, they hope to prevent a repeat of the COVID-19 lockdown in China. The pandemic has closed lots of factories in early 2020 and harmed China’s economy.

Economists predict that countries known for their rapid economic growth in the past 20 years will see more control over critical sectors by the state after intervening in several key industries, including the Internet, in 2021.

In the Direct Enterprise Control Index of the Economic Cooperation Organization Development Policy Forum, China’s economy scored 2.98 in 2018, higher than 2.45 eight years ago and close to three times the world average.