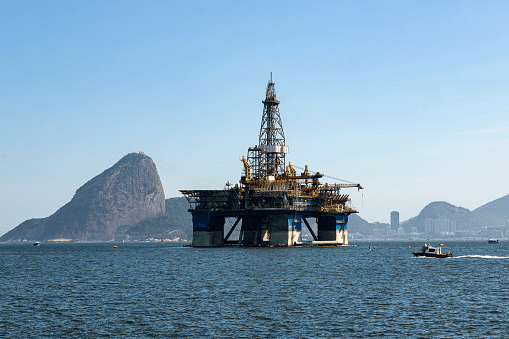 Both contracts are trading around their highest levels in a month, helped by the strength in global equities.

OANDA analyst Jeffrey Halley said in a note that markets are overwhelmingly pricing in the latest COVID-19 variant as a softer incarnation, despite its easier contractibility.

Market activity is much relieved for the holiday season. Hence, investors restart to price in a global comeback, hitting a minor bump, not a pothole.

Weekly data from the U.S. Energy Information Administration should come later on Wednesday.

Oil prices have been underpinned by Ecuador, Libya, and Nigeria, expressing forces majeures this month on the portion of their oil production due to maintenance issues and oilfield shutdowns.

Russian Deputy Prime Minister Alexander Novak stated that OPEC+ had resisted calls from Washington to increase output because it wants to supply the market with clear guidance and not differ from the policy on gradual output increases.

Investors are awaiting an OPEC+ meeting on Jan. 4. The association will decide whether to go ahead with scheduled production growth of 400,000 barrels per day in February.

At its last meeting, OPEC+ clung to its plans to increase output for January despite Omicron.