Oil Nears a Three-year High at $84 a Barrel 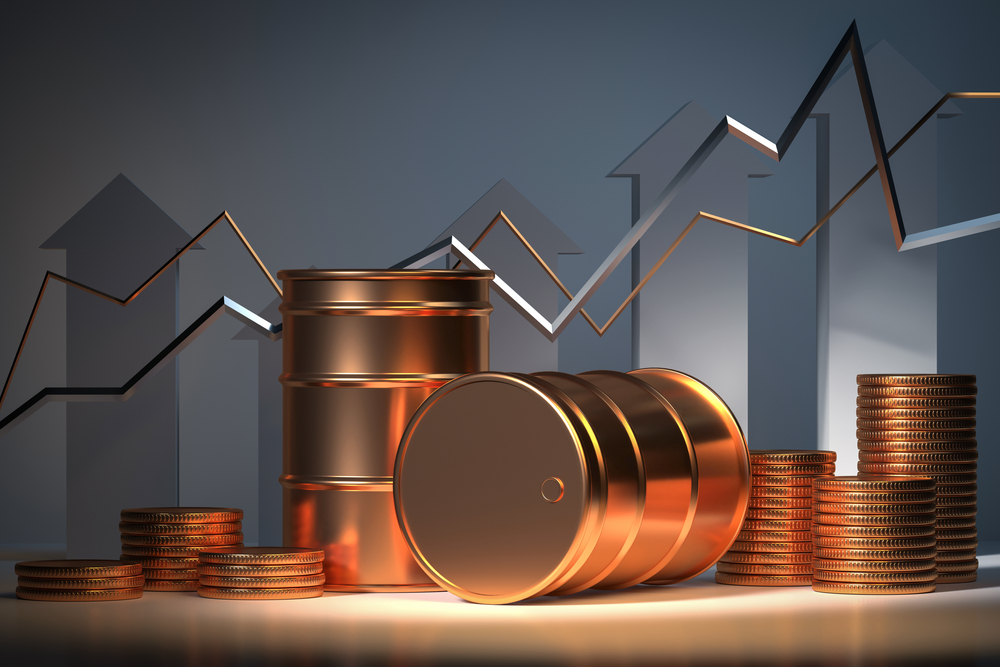 Oil was up, close to a three-year high at $84 a barrel on Tuesday. A rebound in global demand is helping to push prices higher as it is contributing to energy shortages in China and in other big economies.

The Organization of the Petroleum Exporting Countries and allied producers (OPEC+), are sticking to plans to restore output gradually rather than boost supply quickly. That is with demand increasing because economies are recovering from pandemic lows.

Stephen Brennock of oil broker PVM said OPEC+ will push ahead with its cautious approach to supply in the year-end period. Set against this backdrop, oil bears will remain in hibernation mode, he said.

According to Jeffrey Halley, analyst at brokerage OANDA, the lack of significant change in prices on Tuesday could be because the market looks overbought. That is based on short-term technical indicators such as the relative strength index, he said.

It would not surprise him in the least if they saw a sharp sell-off of $5 to $8 a barrel at some stage this week, he added.

This year, the price of Brent has surged by more than 60%. As well as OPEC+ supply restraint, record European gas prices have spurred the rally. These have encouraged a switch to oil for power generation.

On Tuesday, European gas at the Dutch TTF hub was at a crude oil equivalent of about $169 a barrel.  According to calculations, that is based on the relative value of the same amount of energy from each source.

The surge in power prices to record highs in recent weeks was due to widespread energy shortages in Asia, Europe, and the U.S.  In China, the energy crisis is expected to last through to the end of the year.

With prices rising, consumer nations have put the OPEC+ under pressure. On Monday, a U.S. official said the White House stands by its calls for oil-producing countries to “do more.”