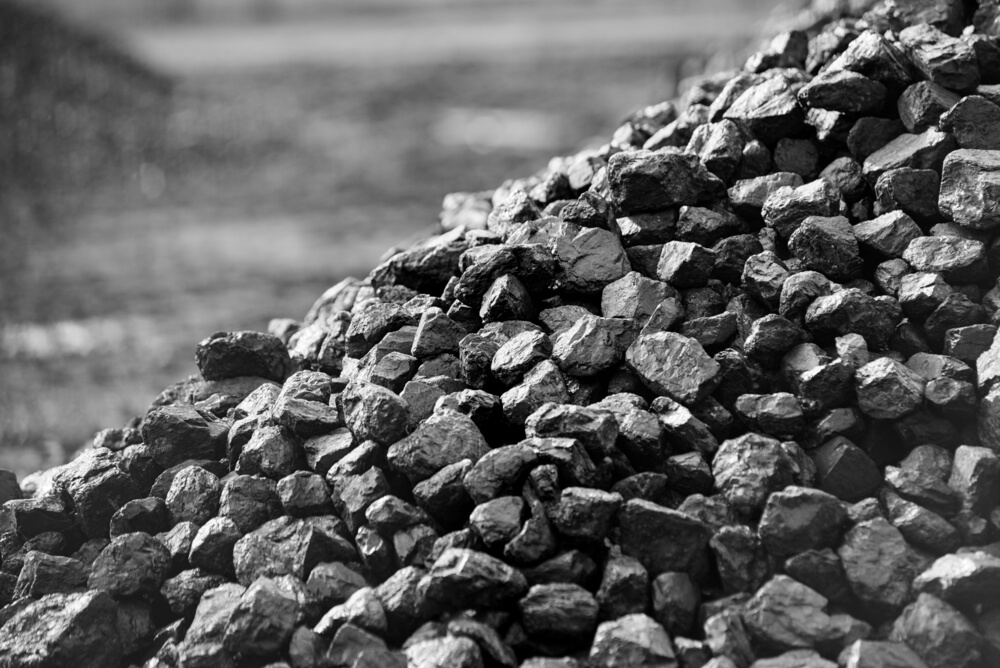 China’s coal imports in September surged by 76%. Power plants were scrambling for fuel due to a power crisis that was pushing domestic coal prices to record highs. Business activity in the world’s second-largest economy is suffering disruption due to the power crunch.

Flooding in a major coal-producing province also added to energy woes, worsening the supply outlook. The electricity shortages and rationing were anticipated to continue into early 2022.

China is also the world’s largest coal consumer. It has been struggling with an energy crisis due to shortages and record-high prices for fuel.

A range of steps has been taken by the Chinese government to boost coal production and manage electricity demand at industrial plants. Moreover, power producers and other coal users have been ramping up imports.

On Tuesday, the government allowed coal-fired power plants to pass on the high costs of generation to some end-users. That was through market-driven electricity prices, which added to worries about building global inflationary pressures. The move was the country’s boldest step in a decades-long power sector reform.

Data from the General Administration of Customs showed imports totaled 32.88 million tonnes in September, up 76% from a year earlier.  According to calculations, the monthly tally was the fifth highest on record.

Local governments in top Chinese coal-producing areas Shanxi and Inner Mongolia have ordered some 200 mines to boost output. Incessant rains, however, have flooded 60 mines in Shanxi.  A Shanxi official told a news conference on Tuesday that four mines with a combined annual output capacity of 4.8 million tonnes remained shut.

In Wednesday trade, the most active January Zhengzhou thermal coal futures touched a record of 1,640 yuan ($254.44) per tonne. It has surged almost three-fold year-to-date.

Oil Prices Down on Worries that Oil Demand Growth will Fall

On Wednesday, oil prices edged down on concerns that oil demand growth will fall. Major economies suffer from inflation and supply chain issues through surging prices for power generation fuel such as coal and natural gas limited losses.

Both contracts pared losses after falling as much as 70 cents earlier. That was when China, the world’s biggest crude importer, released data showing September imports fell 15% from a year earlier.