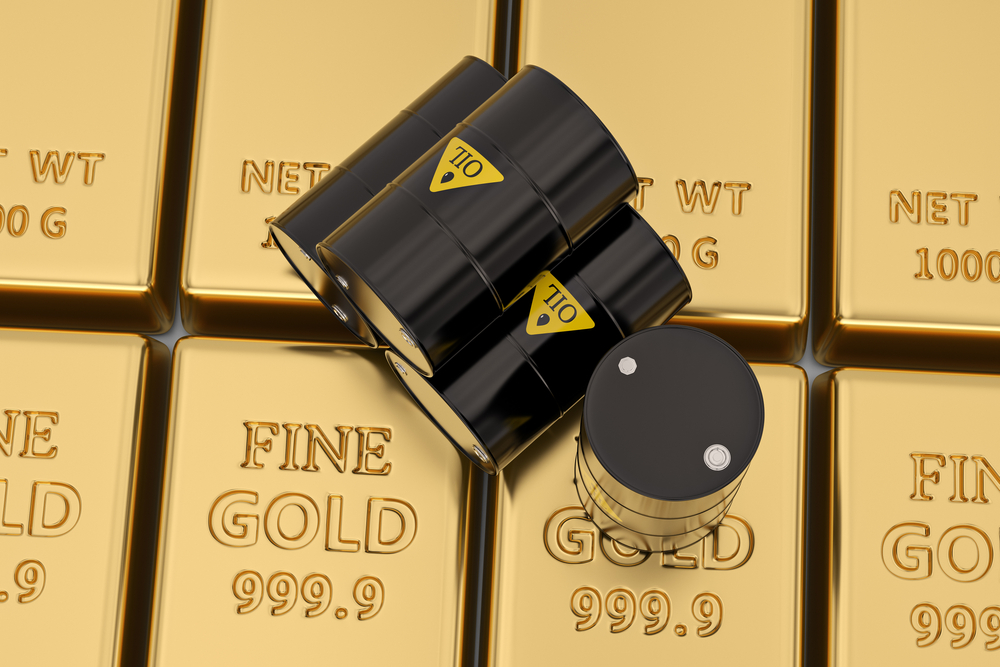 Oil extended gains, rising more than $2 on Monday. Due to the energy crunch, supplies from major oil producers continue to be restrained when economic activity has picked up for many vaccinated populations. Prices have risen as many places globally are being brought out of COVID-19 lockdowns.

In recent weeks, prices for coal, gas and electricity have surged to record highs. Energy shortages were widespread in Asia, Europe and the United States.

In some states in India, coal shortages have caused  electricity blackouts. In China, miners are ordered to ramp up coal production as power prices surge.

Increasing the demand for energy was the pace of economic recovery combined with cold weather. Moreover, governments pressuring to speed up the transition to cleaner energy are slowing investment in oil projects to boost supplies.

UBS analyst Giovanni Staunovo has said, news from last week that the Department of Energy is not planning to tap into strategic reserves for now is keeping the oil market tight and is supporting prices.

Gold futures edged slightly lower on Monday, still under pressure after losing ground at the end of last week after a weaker-than-expected September jobs report.

Gold initially rallied on Friday as Treasury yields fell following the jobs report.  Analysts said, a subsequent turnaround by yields, however, with the rate on the 10-year Treasury note TMUBMUSD10Y, 1.612% reversing back above 1.6% took the wind out of the metal’s sails.  Higher Treasury yields increase the opportunity cost of holding a non yielding asset like gold.