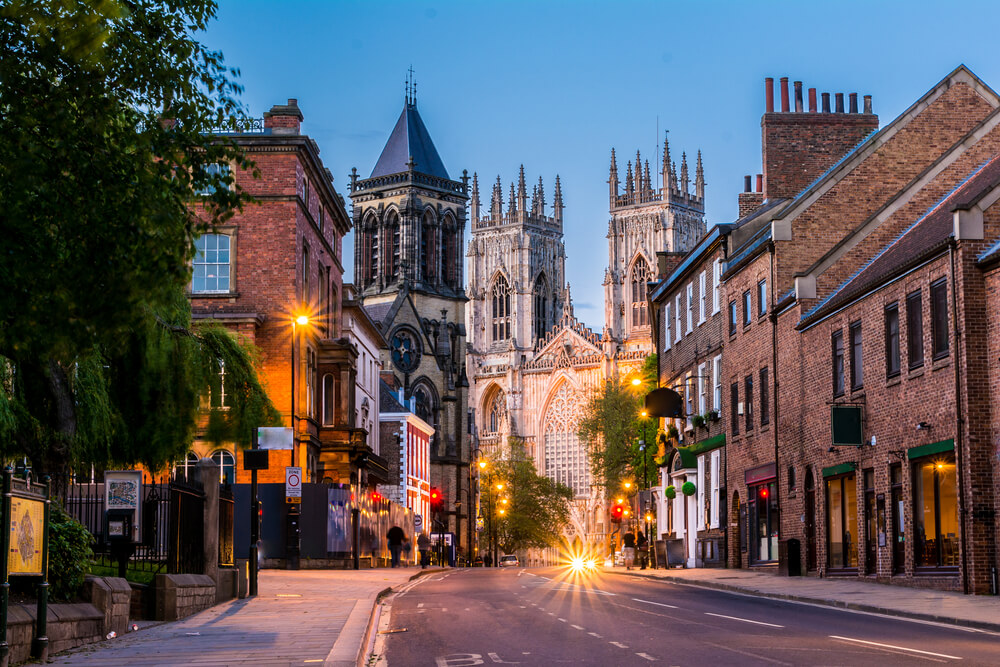 Britain seeks ways to accelerate how listed firms can raise funds on stock markets, aiming to keep London at the forefront of global financial centres following Brexit. The government is launching a review that will look at how technology could ensure shareholders get information faster. Moreover, how they could shorten the period during which they exercise their rights.

Last year, Britain’s markets raised 30 billion pounds ($41 billion) in new equity.  Companies were seeking to shore up their finances during the pandemic.

Most businesses, however, chose to raise funds through faster private placings. That was with a small group of institutions, rather than the stock market.

A review of the primary listings market has already been completed. With that, regulators are likely to finalize rules. Thus, making it easier for companies to float and help London compete better in tech listings with New York.

Former European Commissioner Jonathan Hill’s primary listings review recommends that there is some room for improvement in the secondary capital market. That is by re-establishing the 2008 Rights Issue Review group.

The group of Bank of England, regulators and industry representatives had recommended investigating faster rights issue models. That included those used in Australia, though the suggestion did not progress.

Since 2008, financial markets have been transforming by technological innovation, Hill said. That would allow taking alternative or additional measures to improve secondary capital raising.

Mark Austin, a lawyer at Freshfields law firm who will chair the review for the finance ministry said that the opportunity exists to facilitate a quicker and more efficient process. That is a process of raising capital for existing listed companies and more easily to involve retail investors.

Furthermore, Austin will look at Australia’s use of “cleansing” notices which update the market on new corporate information. That is to avoid having to issue a prospectus, a time-consuming and expensive undertaking. He is ready to make recommendations to the government in Spring 2022.

Meanwhile, businesses in the U.K., involved in channeling carbon dioxide supplies to the food and drink industry have come to an agreement. The deal aims to avert shortages of products until January 2022. These products include meat and fizzy drinks.

In September, the government was forced to provide a temporary bailout to CF Fertilizers. It accounts for 60% of the U.K.’s CO2 supplies. The move was to prevent chaos in supply chains.