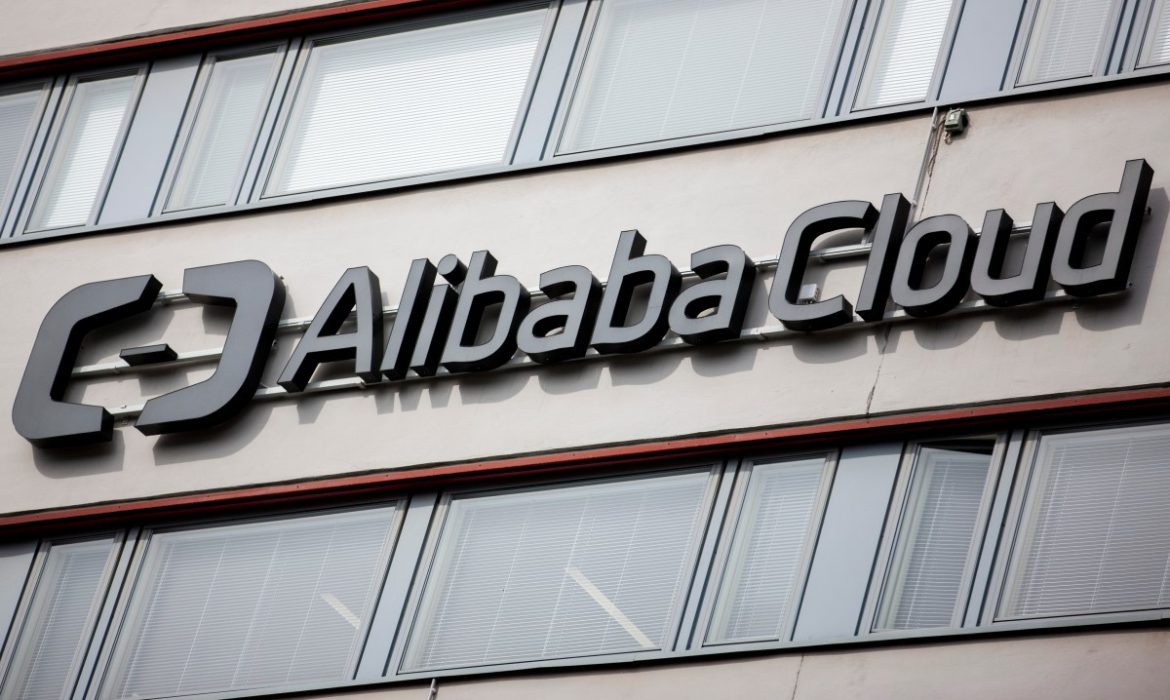 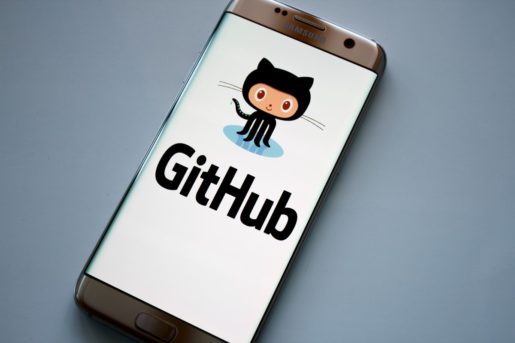 To build software functions such as statistic analysis, personalized recommendation, detection of anomalies, real-time prediction, and machine learning, Alibaba Cloud said that data analysts and developers could tap the codes.

Alink supports a range of open-source data storage platforms other than Alibaba’s proprietary offerings, including HDFS, HBase, and Kafka.

For developers who seek big data and tools of machine-learning, Alink is an appropriate option, said Jia Yangqing, Alibaba Cloud’s president and senior fellow of the data platform.

One of the top 10 contributors on GitHub included the Chinese tech vendor. Moreover, Alibaba Cloud announced that they are committed to connecting with the open-source community. Furthermore, it must happen as early as possible in their software development cycles. Sharing Alink on GitHub shows this commitment.

Additionally, to support its e-commerce marketplace, Tmall Alibaba has deployed Alink; there, it pushed a click-through rate of predict recommendations by 4% during the November 2019  shopping festival.

As Alibaba says, the importance of “digital and smartness” will drive future digital economies, and the company hopes to build up its capabilities. To help businesses fully digitize their operations, Alibaba will build up both software and hardware. 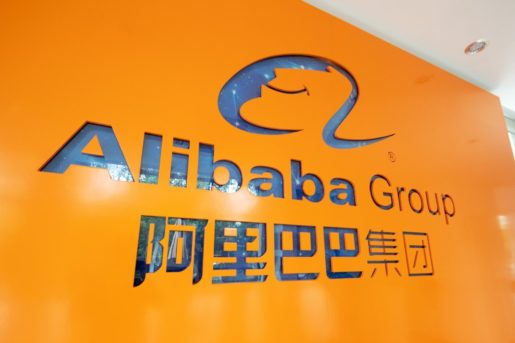 On Wednesday, Alibaba officially launched the Hanguang 800 neural processing unit (NPU) at the annual Apsara Computing conference. Moreover, a conference was held after a year of announcing plans to develop its artificial intelligence (AI) Chip. At the meeting, the company unveiled a software and hardware powerhouse. People believe that it will be a crucial new “data intelligence” era, which will drive the company’s growth forward.

Daniel Zhang, the CEO and executive chairman of Alibaba, said that in pursuit of next-generation technologies, it is essential to step to launch Hanguang 800. It will boost the computing capabilities that will drive both emerging and current businesses by improving energy efficiency. It is the first time when the company is using its self-developed hardware framework, incorporating their algorithms in the chip design.

Within its business operations, Alibaba has been using the NPU internally, mainly to automate power translations and produce searches on the company’s e-commerce sites. Some of these include advertising, personalized recommendations, and intelligent customer services.

Data intelligence drives consumption because of digitization. It enables consumers to express their needs better. Supply chains transformed, which led to new processes, branding, logistics, and new categories and products.

Alibaba was building out its integrating key capabilities and ecosystem in the cloud, analytics, and AI.

The company is merging its ecosystem with infrastructure services from finance, to cloud computing, logistics, and so on. They want to do business easier anywhere in the digital era.

It is vital for becoming more capable of computation power and become smarter.