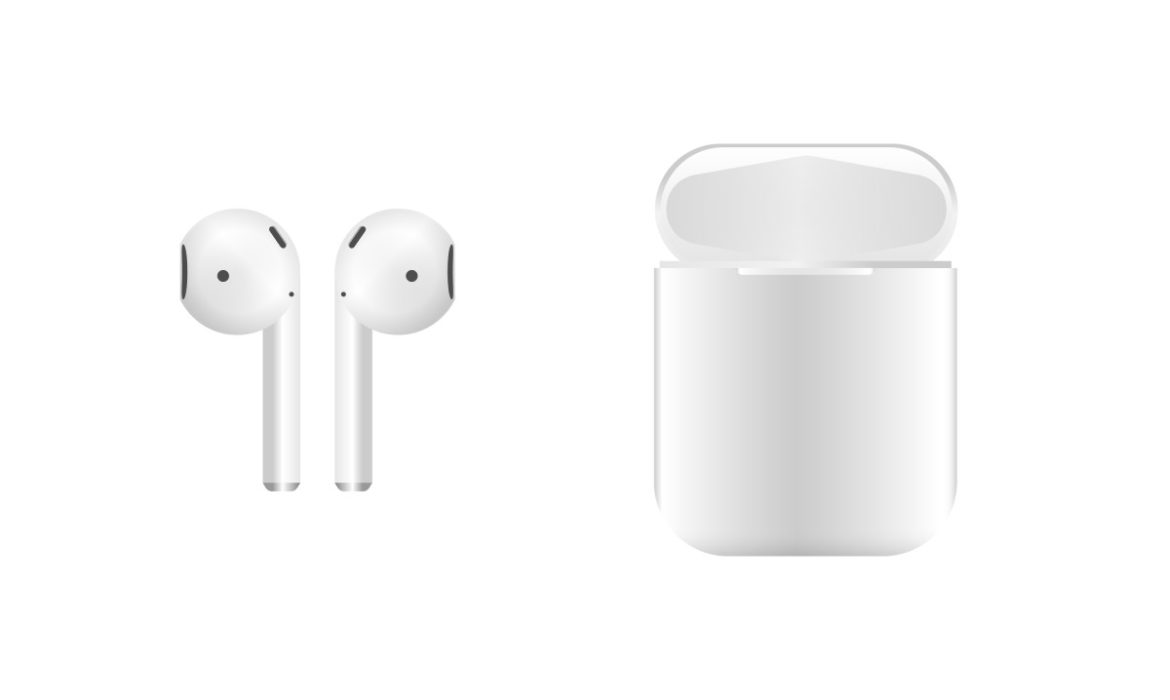 Apple Watches and AirPods are going in and out of stock already. 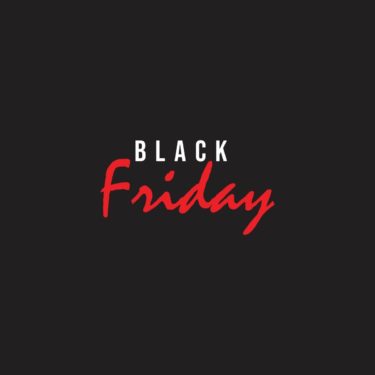 Apple deals are going in and out of stock at Walmart. Consumers can buy AirPods for $129. Currently, you can find the headphones for $5 more at Amazon and other retailers.

Since November began holiday deals are flowing, but now consumers can see the proper Black Friday deals. Walmart already opened its shopping event before Black Friday. There are a bunch of discounts and savings. The buyer can get an Apple Watch Series 3 for $129 and AirPods with a charging case for $129.

The most popular wireless earbuds available are AirPods. The newest model with the standard charging case usually costs $144. Major retailers sometimes drop the price of the earbuds to $134, but never to the low price of $129. The second-generation AirPods also features the new H1 chip that helps the AirPods switch and pair between devices more quickly, 50% more talk time, and “Hey Siri” voice commands.

The battery of the headphones will prolong five hours, but the additional case will provide 24 hours of life. The case is not the one that Apple introduced with the second-gen AirPods, which is an optional Qi wireless charging case. The case is Apple’s standard AirPods case.  The case was always an optional accessory that consumers could buy for $79. It enables you to charge the headphones and the case simultaneously with any Qi-compatible wireless charging pads. 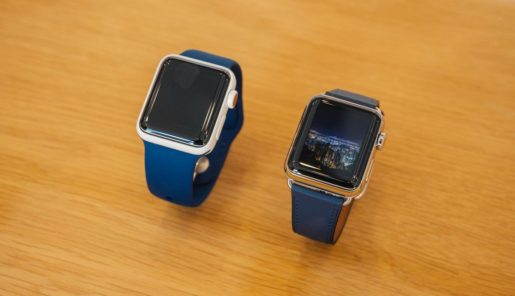 In Walmart, anyone can find the Apple Watch Series 3, 38mm model for 129$. The 42mm models cost $159. Some might think that the two-year-old watch can be considered ancient, but this model is what made the Apple Watch the most dominant smartwatch on the market.  Its battery can prolong for 18 hours, it has a bunch of customizable watch faces, has a GPS built-in, and it is water-resistant. Moreover, thanks to its continuous heart rate monitor it can track workouts. It also supports the latest software for the Apple Watch watchOS 6, which means it will have new features like Activity Trends, the on-watch App Store, menstrual cycle tracking, Enhanced Siri, and Hearing Health.

Of course, there are hardware differences between the Apple Watch Series 4 and Series 5 and this model. Apple’s ECG app, which helps to detect irregular atrial fibrillation or heartbeat, does not work on the Series 3. Series 4 and Series 5 obviously have an advantage over the previous model. For example, if you fall and need emergency assistance, the new models can detect it, but the previous one cannot.

In the history of Apple, the Apple Watch Series 3 had crucial importance. It was the first model that had all necessary features, alongside with optional LTE, to be called smartwatch. WatchOS 6 made the Series 3 even better. Of course, the Series 4 and Series 5 Watch have many useful and convenient improvements. So, anyone who wants to have the best smartwatch and profit from sales, this Black Friday provides many options for that. Apple have always been a top competitor in the market.

Apple have many good surprises for its customers. some deals are already open and some deals will be available soon.