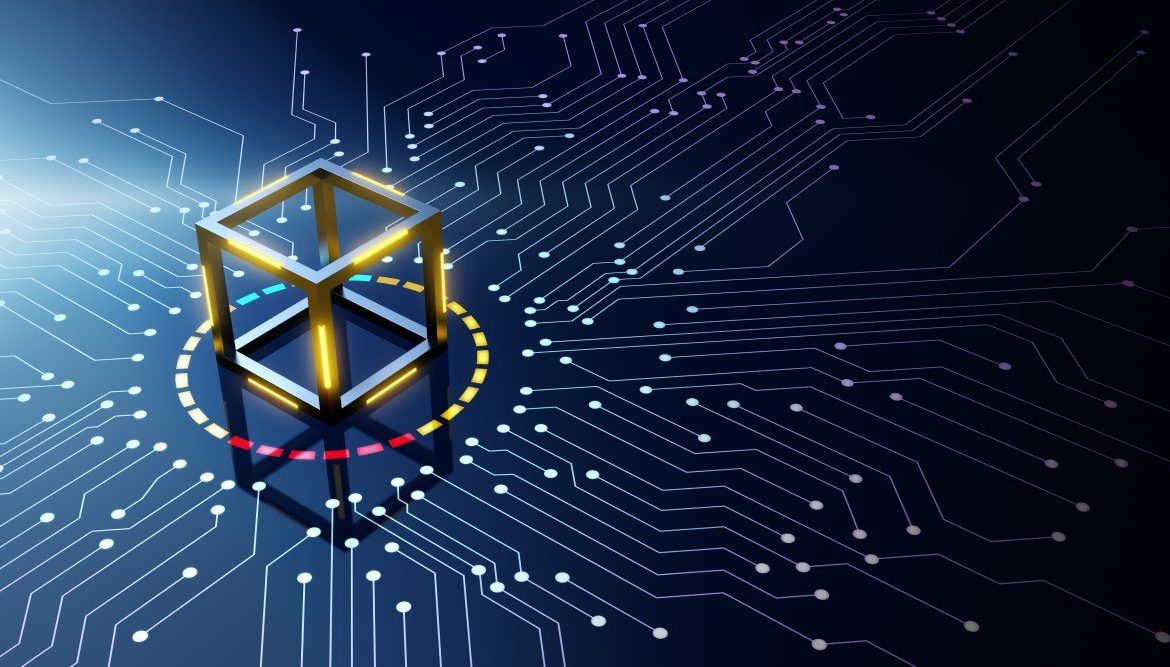 The Big Four audit firm KPMG has officially launched a track and trace platform based on the blockchain system. They are launched in Australia, Japan, and China. The firm called the new tool KPMG Origins. It is designed to increase transparency and traceability in multiple industries. Such as financial services, agriculture, and manufacturing, the firm says.

According to the press release, the official launch of KPMG Origins in Australia, China, and Japan comes after successful pilot implementations with clients in these countries.

The platform incorporates several new technologies. These include blockchain, internet of things sensors (IoT), as well as data and analytics tools to support transparency and traceability across complex industries. In addition, KPMG Origins lets trading partners communicate product information across their supply chains to end-users. 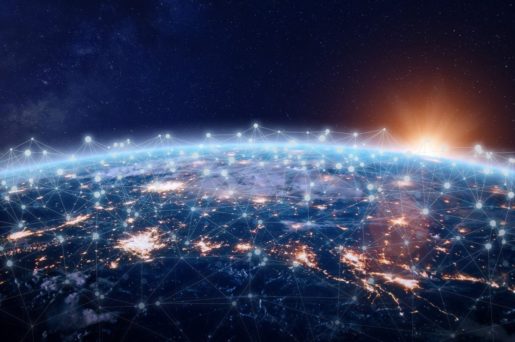 Trial Participants of the new platform include vineyard Mitchell Wines, the SunRice, one of Australia’s biggest branded food exporters, and Canegrowers, a peak body for Australian sugarcane growers.

Canegrowers’ senior manager at membership engagement and innovation, Mall Kealley said that blockchain technology could present a handy platform. It will enable end-users to capture the sustainability credentials of the product from the farmer to the customer.

According to an agribusiness exec at PwC, blockchain gives an illusion of traceability to supermarket chains and customers. As a physical point of entry is not necessarily foolproof.

At this point, all the Big Four companies including PwC, Deloitte, EY, and KPMG have demonstrated a consistent interest in blockchain technology. Moreover, the firms’ public and private audits have accounted for over 50% of global audits in 2018. Thus, the Big Four’s activity in crypto and blockchain could demonstrate the state of global blockchain adoption.

One of the most recent blockchain implementations among the Big Four firms is EY’s blockchain platform for public funds, which launched in October.