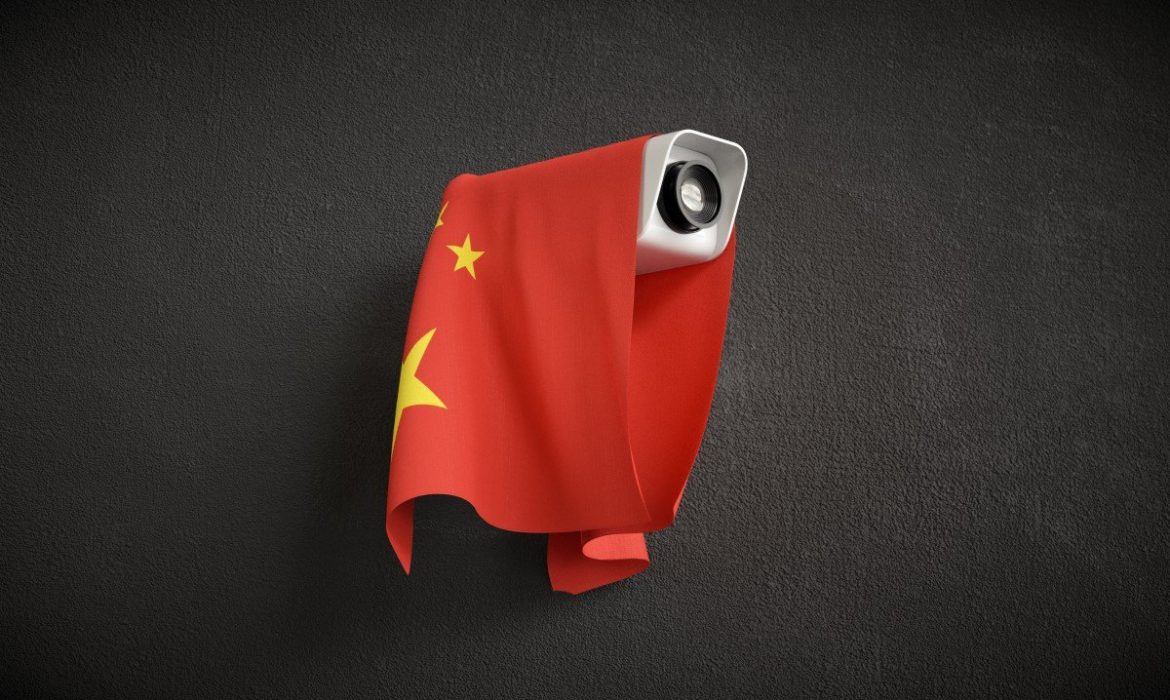 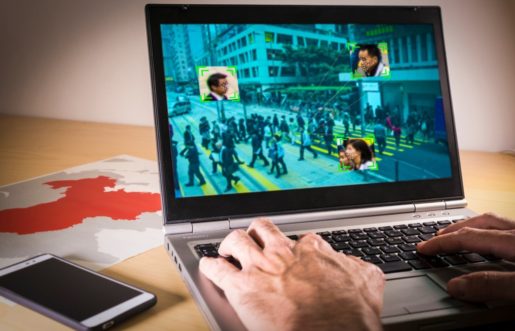 The sleepwalker’s podcast’s third installment subject is the potential of Al surveillance. It tests how artificial intelligent combines and produces control and power and asks a question if society can limit this troubling trend.

The data derived from websites and apps already helps optimizing social feeds and ads. But the same data can also show someone’s political leanings and personal life to the authorities. This trend advances thanks to cameras, more advanced artificial intelligence, and smartphones.

An algorithm created at Stanford in 2017 says that it can tell from a photograph whether a person is gay or not. Such kind of tools are opportunities for persecution.

A digital sociologist Lisa Talia said if you will take this type of technology and feed it to a citywide CCTV surveillance system, then go to a place where being a gay is a crime, for example, Saudi Arabia, you are arresting people because they are gay and because the computer said so.

Facial recognition in surveillance footage helps to catch criminals and to publicly shame those who commit a minor offense in some Chinese cities. A Western province in China, Xinjian, utilizes artificial intelligence to persecute Muslims, and it is very troubling. Through its Road Initiative and Belt, China is exporting AL, along with the techno-repression principles to countries like Cambodia, Laos, and Pakistan.

Artificial Intelligence in the West

The founder of the Eurasia Group and an expert on global political risk, Ian Bremmer, says that even if China’s AL capabilities are exaggerated, there exits a chilling effect on personal freedom. The government needs to spread information that it’s getting artificial intelligence, make few people strung up, and suddenly everyone will get scared, adds the Bremmer. 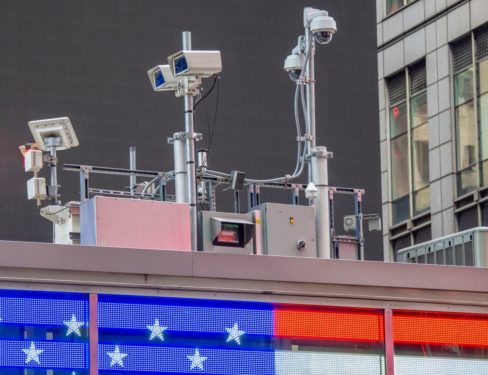 For some, it might sound like a distant reality, but in the West, similar tools are developing. A good example is Glenn Rodriguez; he was seeking parole from the US. Prison when algorithm judged him.

Algorithm COMPAS is designed to predict inmates’ likelihood of repeating the crime. The technology is biased against him, claims the prisoner. Nevertheless, the board went against the computer program’s suggestion, but they imposed the algorithm’s recommended curfew on him, and COMPAS haunts Rodriguez.

The New York Police Department is testing technologies, including facial recognition. Law enforcement is embracing artificial intelligence. AL is promising to make the department more accountable and effective. Despite this, if we accept this technology, it might be a West’s step towards technological tyranny.

The host of sleepwalkers, Oz Woloshyn says that in America, citizens take liberty for granted. But it is hard-won and fragile. The decision about artificial intelligence will affect the lives of our children, and it’s a hard decision to make, adds Oz Woloshyn.