Sign in
Home News Alibaba Opens Up to U.S. Merchants for the First Time

Alibaba Opens Up to U.S. Merchants for the First Time 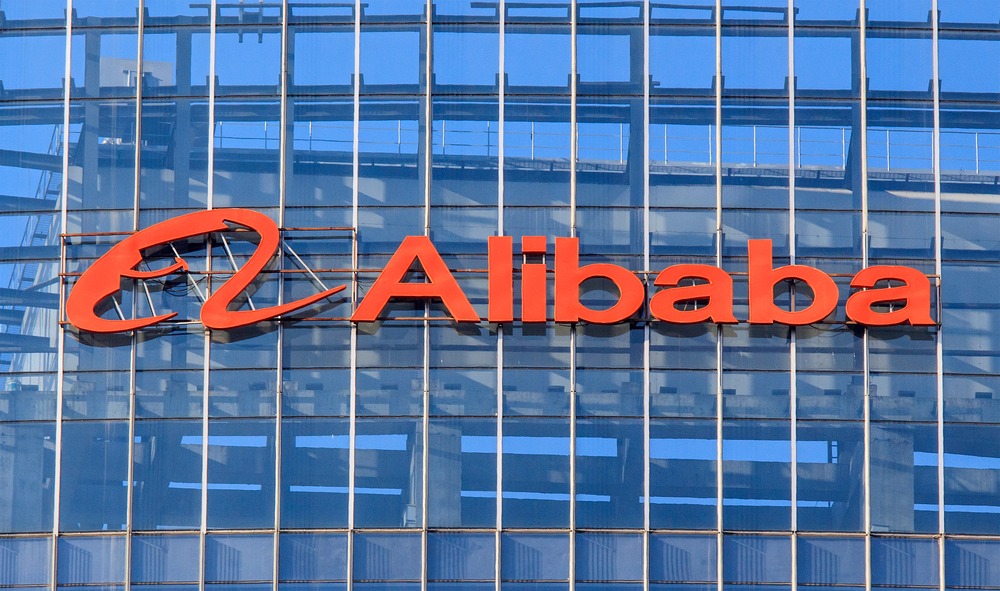 Alibaba Group Holding Ltd. launched its oldest online platform to U.S. wholesalers. The company is promising to help American firms amid an escalating outlook for global trade due to Sino-U.S. disputes.

The Chinese e-commerce giant made Alibaba.com available to U.S. sellers for the first time. This allows them to conduct business with buyers worldwide.

According to Alibaba, it now wants American manufacturers to haul their wares as well. This will eventually help them expand into the vast Chinese market.

Fruit and vegetable U.S.-based merchant Robinson Fresh and Office Depot Inc. will be some of the first to join Alibaba.com.

Two years ago, Alibaba founder Jack Ma promised the U.S. President that he would help create around a million American jobs. Alibaba is now opening its online platform to U.S. sellers looking into partaking in a trillion-dollar global market.

Alibaba’s initiative could generate more income and goodwill for the e-commerce giant in the U.S.

This is particularly to battle the effects of the trade war rooting from Washington and Beijing. As tariffs rise, the threats of damage are now encouraging businesses to source their goods and materials locally, said President of Alibaba’s North American B2B Effort John Caplan.

U.S. business owners “increasingly want to find domestic producers because of trade concerns and this platform will allow them to do that,” Kaplan added.

He also expects strong demand for American agricultural and consumer products, or, in his own words, “Anything you put on or in your body.”

Alibaba will send some staff to promote the service to businesses and local commerce chambers. It also plans to hold a promotional event in September to raise awareness about the service, informed Caplan.

In order to address a decelerating home economy significantly harming the top line, the e-commerce giant decided to open up Alibaba.com.

The online retailer service is expected to soon announce its most disappointing quarterly revenue growth in three years.

Compared to better-known competitors Taobao and Tmall, Alibaba.com was primarily devised as a way to contest with Chinese wholesalers of products ranging from apparel to home décor.

Alibaba.com connects about 150,000 Chinese sellers. It also had some 650,000 registered U.S. firms as of 2017, although these companies could only make purchases via the platform.

Despite the fact that Alibaba.com is the company’s oldest business, it now looks into accounting for a slight amount of revenue through membership fees, marketing, and shipping assistance.

Alibaba still acquires a majority of its profit domestically. However, the company has taken steps to seek international markets’ approval lately.

Alibaba acquired Lazada to lead the e-commerce business in Southeast Asian markets. It is also innovating on its main operations as it set up and English language portal on Tmall for the first time. This is to entice a growing number of merchants globally to market to Chinese consumers.

However, similar to its rival JD.com Inc., Alibaba is attempting to hoard a dominant share of cross-border e-commerce. The move is to ride the wave of consumers in China buying more goods from overseas markets in particular.

According to AliResearch, a unit of Alibaba, that market is anticipated to hit 3.6 trillion yuan ($532 billion) by next year.