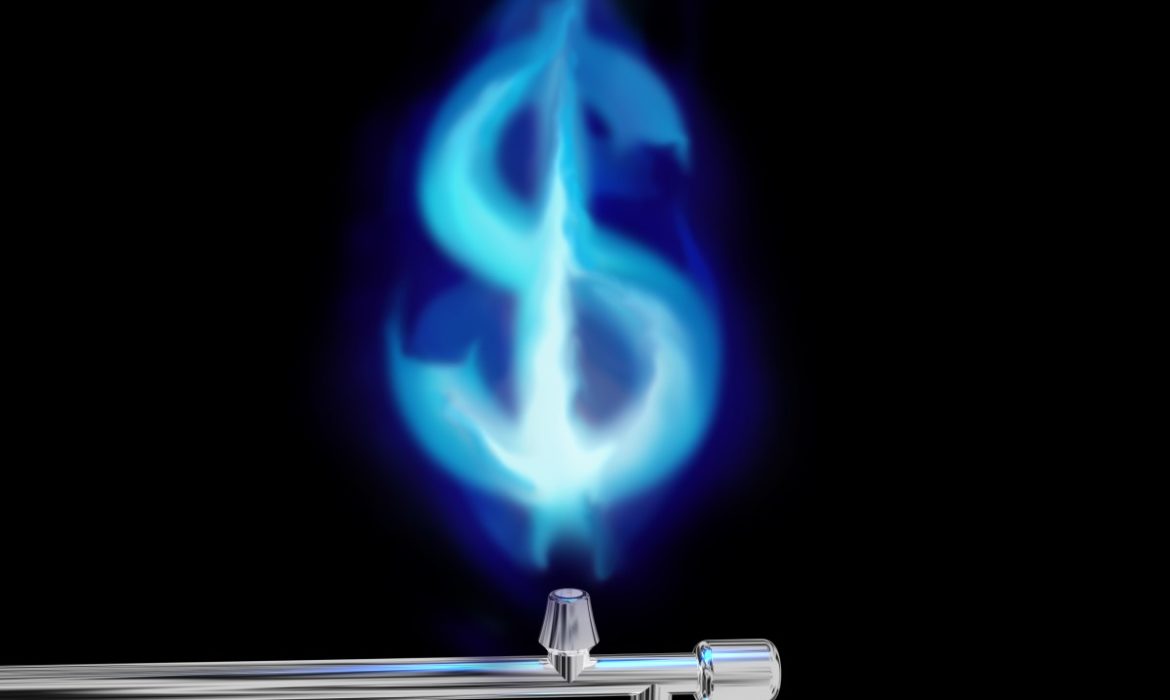 US natural gas prices dropped down to the lowest level since 2016. Additionally, daily consumption fell 2.2% compared to the previous week. Unfortunately, the US gas industry has reached the level where US producers can’t make any money. Other than that, the gas industry is ineffective in stopping a wave of outgrowth of additional gas. Which is caused by the rising shale oil production in places like New Mexico and the Permian basin of West Texas.

As an analyst at Morgan Stanley, Devin McDermott states, the gas industry is a victim of its success. Not only the US experiences the material overflow but also Europe and Asia that results in the oversupplied international market.

What is Causing a Downfall in Prices?

It’s not a surprise that gas prices are low since they’ve been dull for a while. The thing is that the prices knocked down more than 25% last year. Moreover, the index is considerably high. 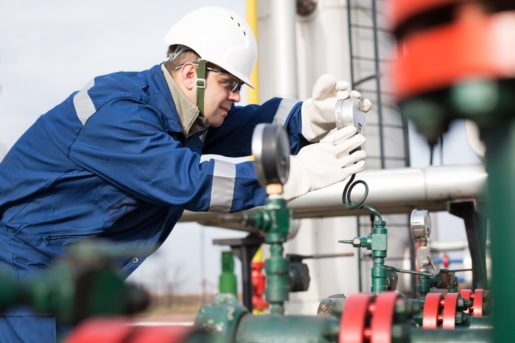 Several cases have been a crucial factor in the decreased demand for the commodity from the power, residential and commercial sectors. This winter weather forecast proved to be unusually warm, and supply levels are above their seasonal average. Gas prices aren’t expected to rise above $2.6 even in the coldest months when the demand is usually the highest. Shipments from Canada remained virtually unchanged as well.

Warm temperature isn’t a problem only in the US. Parts of Europe and Asia are experiencing mild winters cutting demands for natural gas, sapping global heating demand, analysts say at Energy Aspects. Those conditions hit the US. Since the country has been the world’s leading exporter of the material since 2009, with higher recovery rates from the major fields that helped unleash new record volumes.

Other than that, oil counterparts in crude push gas producers keep spewing more gas from their wells. Another unfortunate reality is that a lack of pipelines in the Marcellus Shale in Appalachia force gas prices to go negative from time to time. Producers must pay others to take the fuel.

Praying for the Future

The Environmental Impact Assessment (EIA) has made meticulous predictions that the circumstances will almost certainly be reflected in production numbers. Particularly, US gas production is expected to drop by 600 million cubic feet next year. That, coupled with the potential removal of tariffs imposed on US liquified natural gas by China, could provide the positive change US producers are desperately seeking.

Rich Redash, a gas analyst at S&P Global Platts, said that many US LNG exporters are hoping, if not praying, that China will import more US gas as a result of the first phase trade agreement.

Investors are remaining hopeful for the future. In the meantime, they want to look past the current challenges. Last year, the industry had two foreign dealers, Japan’s Osaka Gas Co. and Thailand’s Banpu Pcl. Those contracts offer strong gas demand in large parts of Asia.