In foreign trade, the yuan held flat at 6.8643. It was not far below the six-month high it reached last week. New Zealand and Australia’s dollars crept up slightly. Nevertheless, gains were capped. For a crucial clue to the next move for Australian interest rates, investors look to the Australian job data due on Thursday. 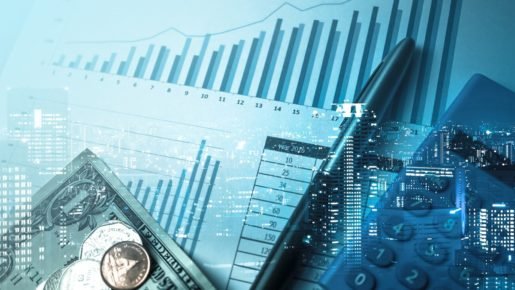 The pound edged lower to $1.3002 on Monday. It is the weakest indicator of the week. Against a basket of currencies, the dollar was steady at 97.620. It was a whisker below a three-week high hit on Friday.

The dollar, on Monday, began the week on a firm note. Right across the United States economy, economic data pointed out strength.

Next month the Reserve Bank of Australia meets with widespread bushfires. Thus, it has a depressing effect on already weak consumer sentiment. It adds to the case for further stimulus following three rate cuts last year.

When the RBA meets on February 4, futures are pricing a 46% chance of a rate cut. Most probably, it will shift higher. Analysts and economists think that Thursday’s reading on unemployment puts it higher than the market expectations of 5.2%.

Commonwealth Bank of Australia analysts wrote in a note that a high unemployment rate is above 5%. Thus, it reinforces the view that further stimulus is required. The analysts and economists expect that the RBA will deliver more policy stimulus with a 25bp rate cut.

The strength comes as data from European economy points in the opposite direction. Last week, the German economy posted its weakest growth since 2013. Meanwhile, British retail sales are sliding, and inflation is anemic.