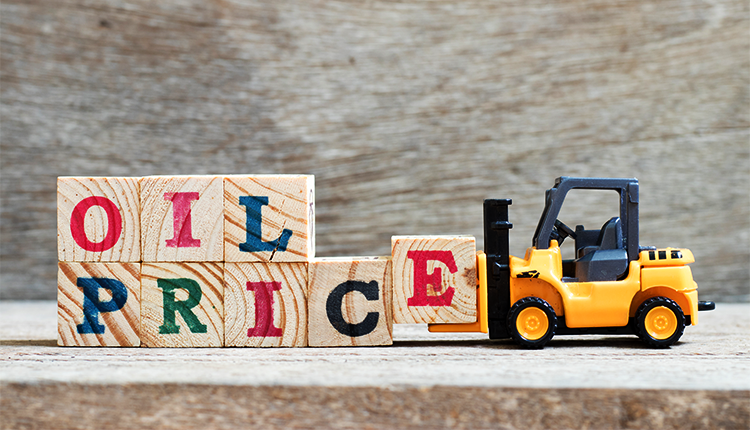 On Tuesday’s oil inventory report, prices slipped to almost 1%. And this was due to investors expected Libya’s oil production to eventually resume after a force majeure declared by the oil exporter on two major oilfields amid a military blockade.

Market analyst Edward Moya stated, “The situation in Libya provided oil prices an early boost. But the rally fizzled out as expectations remain that Libya’s oil production will eventually return to normal levels.”

Moreover, two major fields in southwest Libya started to shut down on Sunday following the closing of a pipeline. As a result, it might reduce national output to a fraction of its average level.

Then, a document delivered to oil traders on Monday revealed that the National Oil Corp (NOC) had declared force majeure on crude loadings from El Sharara and El Feel oilfields in Libya’s southwest.

Aside from that, there is also a chance that Libyan exports will stop for any sustained period. And because of this, storage tanks will fill within days, and production will slow to 72,000 barrels per day (BPD). Libya has so far been producing about 1.2 million BPD recently.

Anti-government agitation in Iraq had also initially supported oil prices. However, according to some officials, the unrest did not affect the production in southern oilfields.

Oil risk manager Tony Nunan explained, “Every time we get a big geopolitical event, the market spikes up, but everybody looks at that as a chance of a selling opportunity.”

Increased output from the Organization of the Petroleum Exporting Countries (OPEC) can offset any supply disruptions, limiting impacts on global oil markets.

Nunan said that they are caught in the $65 per barrel trading range. And anything below and OPEC will have a hard time balancing their budgets. However, anything over shale will rebound.

One more factor that reassures the market is OPEC’s spare capacity. This has an excess of about 3 million BPD, of which the bulk stays in Saudi Arabia.

Meanwhile, Guyana exported its first-ever shipment of crude on Monday. And this marks the tiny South American nation’s debut as an oil exporter.

Moya said, “For the oil to get its mojo back, energy markets need to see an extended disruption or a major shock to OPEC output.”

He also stated that developing the demand for crude will eventually give some support for oil prices. However, for this week, it might be impossible to be the week that will support the argument.

Then, baring Chanda and coriander, they advanced 0.3 and 0.14 percent. In early trade, all commodities declined on NCDEX.