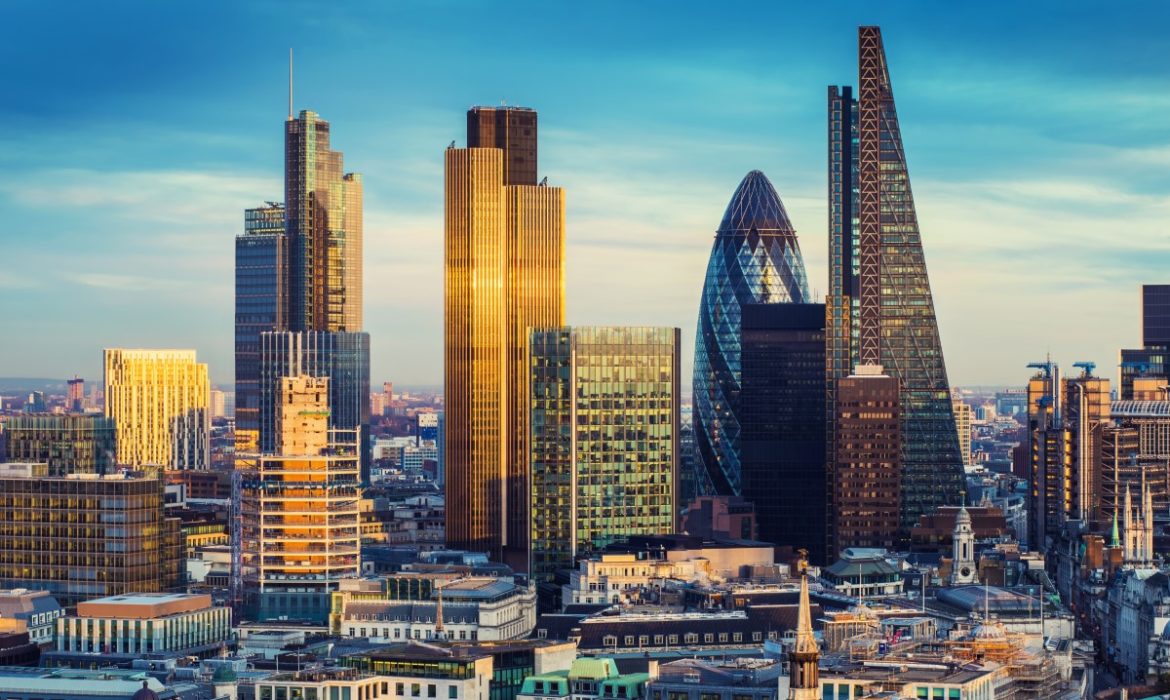 The stock exchanges reacted to the news that the European Union and the U.K. reached the agreement regarding the Brexit. Negotiators from the U.K. and EU were able to come to a deal on Thursday. It is important to mention that the last-minute Brexit deal saved the day. This decision helped to stabilize the stock markets.

On October 17, it took 11 hours for the EU and U.K. representatives to reach a draft Brexit deal. Another good news is that EU leaders who were present at the summit also approved the “Withdrawal Agreement.”

The next step which will define the future of the Brexit deal will be to gain approval from the U.K. as well as E.U lawmakers. Let’s not forget that Prime Minister Boris Johnson only had one day to find a solution from this situation. Otherwise, he would have no other choice rather than to ask for a third extension. Hopefully, thanks to cooperation with EU leaders, Johnson was able to avoid that scenario.

Right now, the main challenge for the U.K. government is to reassure lawmakers that they should vote in favor of the “Withdrawal Agreement.” It won’t be an easy task. For example, a key ally of the government which is the Northern Irish Democratic Unionist Party is against this deal. There are other parties as well which are not satisfied with the Brexit Deal. 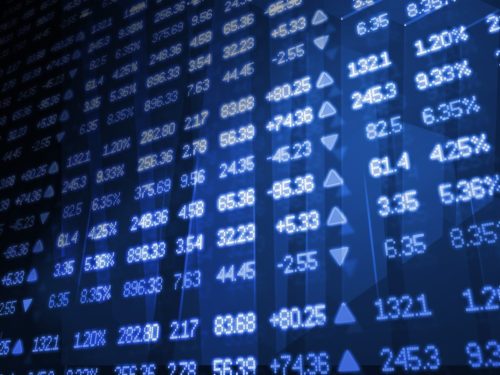 As mentioned above, this agreement had a positive impact on stock markets around the world. The market sentiment underlined the importance of Brexit to the stocks.

The stock exchanges in the U.S., as well as Europe, benefited from the Brexit deal.