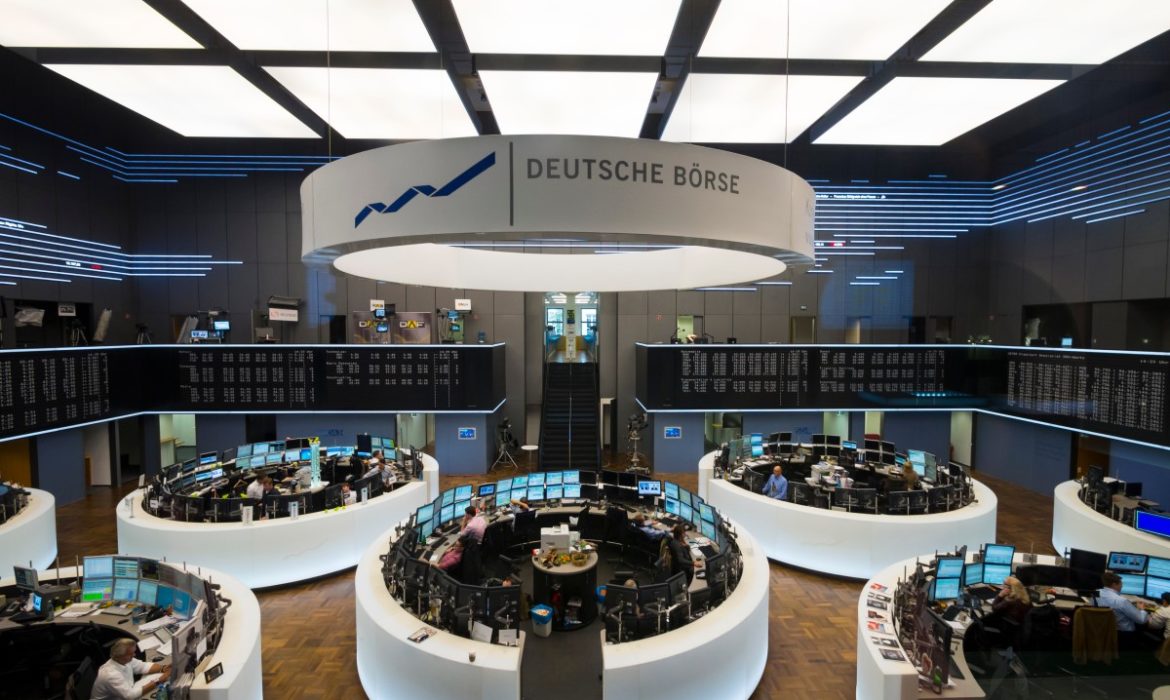 Last week, the U.S. and China reached an agreement that affected the stock markets around the world. The trade war started more than a year ago, and it took a lot of time to solve at least some of the issues. In this situation, it is not surprising that stock markets had a positive reaction.

International Monetary Fund (IMF) released information regarding global growth in 2019. The problem is the worldwide growth this year is going to fall to the lowest level since the 2008-2009 financial crisis. The IMF made this announcement on October 15.

The trade talks, as well as the information about the possible deal regarding the Brexit, helped to decrease the risks for the global stocks.

According to the information, the European Union and the U.K. may reach a deal before the next summit. As a reminder, the leaders’ summit will take place this week.

It is essential to mention that the S&P 500 and Nasdaq Composite reached the highest closing level in more than three weeks.

Two British Banks strengthened their positions thanks to the good news about the Brexit. The shares of Lloyds and Royal Bank of Scotland gained between 4% and 5%.

The stock markets in the U.S. as well as in Europe are susceptible to trade war and the Brexit. The leaders should try to solve these issues as soon as possible.