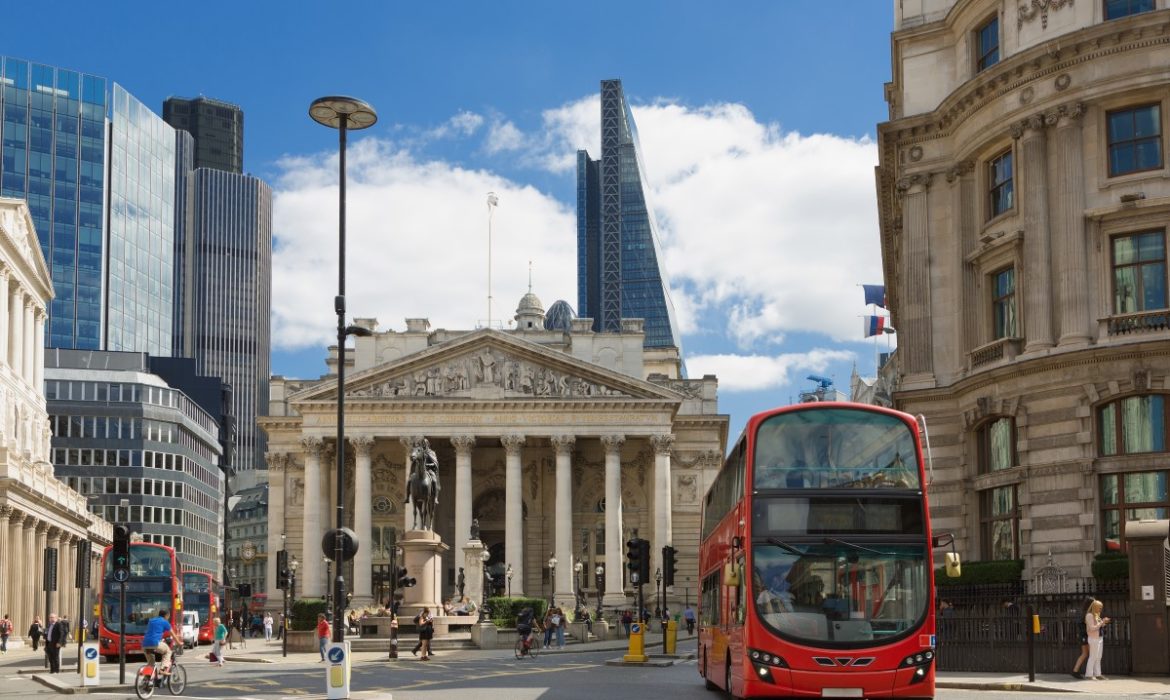 Stock markets in Europe, as well as in other parts of the world are waiting for the result of a meeting between EU and U.K. leaders. On Wednesday, the leaders had the last chance to come to an agreement before the summit. Otherwise, the U.K. may have to ask for another extension.  It will be the third extension in a row. In this situation, stock indexes are struggling to deal with problems.

The crucial EU summit starts on Wednesday. Leaders have only several hours to finalize all the details before the summit. It won’t be easy as there are several bones of contention. 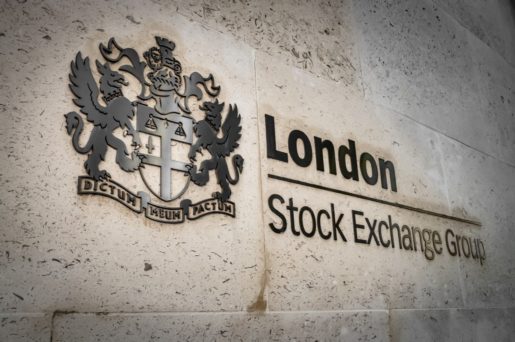 The referendum regarding the membership of the European Union was held more than three years ago. The EU’s second-largest economy is trying to leave the EU. However, this process took longer than expected, and it is still not over. All of the factors combined created additional problems for the stock markets.

The problems connected with Brexit as well as the trade war between the U.S. and China created serious issues for the global economy. It is essential to mention that both problems started over a year ago. The stock indexes and markets, in general, are in a difficult position due to ongoing disputes.