Stock exchanges after the Brexit deal 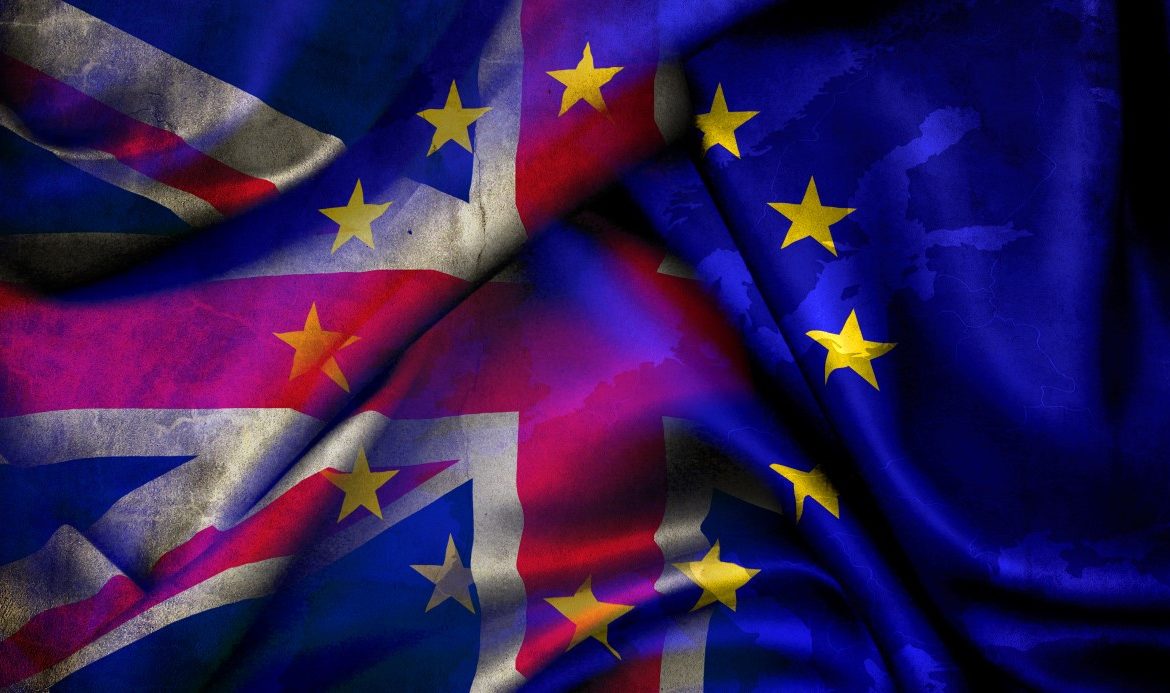 The stock exchanges in the U.S. as well as in other parts of the reacted to the news that the European Union and the U.K. decided about Brexit. The negotiation process, which lasted wat longer than expected, finally came to an end on Thursday. The EU and U.K. representatives reached an agreement. The last-minute Brexit deal lifted the marker sentiment on October 17. This decision helped to stabilize the stock markets.

EU and U.K. representatives spent 11 hours to finalize the details ahead of the Brexit deal. Another good news is that EU leaders who were present at the summit also approved the “Withdrawal Agreement.” It is essential to mention that it is a draft.

It is worth mentioning that the future of the Brexit deal depends on the U.K. as well as E.U lawmakers. This deal needs approval. Prime Minister Boris Johnson only had one day to find a solution from this situation. In cooperation with EU leaders, Johnson was able to avoid the possibility of another extension.

The government of the U.K. should focus on parliament, and it will be hard to convince that it was the option for the U.K.  They will face strong opposition. The key ally of the government, which is the Northern Irish Democratic Unionist Party, already stated that they couldn’t support this deal. There are other lawmakers who are not happy with the Brexit Deal. 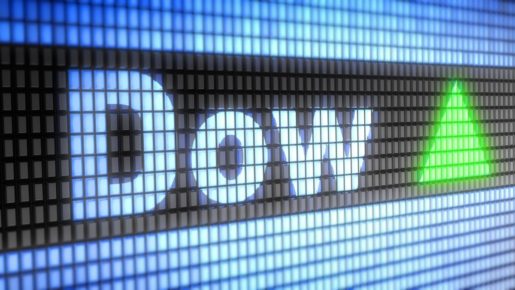 Even it is only a draft version; this agreement had a positive impact on stock markets in the U.S. and abroad. The market sentiment underlined the importance of Brexit to the stocks.

The stock markets benefited from the long-awaited Brexit deal.