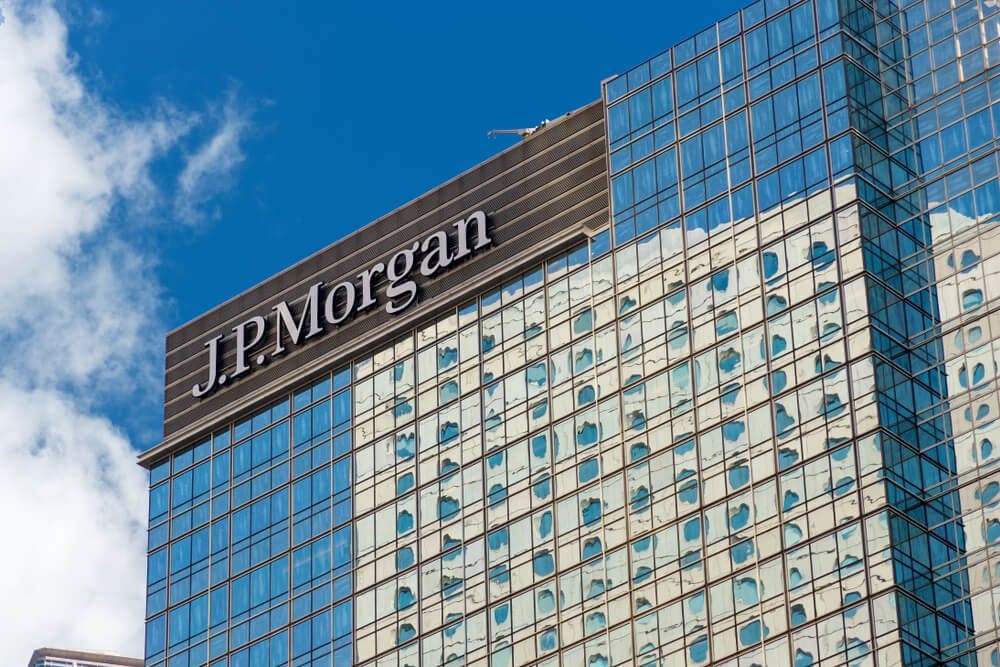 JPMorgan Chase & Co has offered another $350 million on Thursday in support of Black, Latino, and minority or women-owned businesses. The move is part of a broader effort at the bank to help close the U.S. racial wealth gap.

Of this contribution, the $42.5 million will go to the Entrepreneurs of Color Fund. The group provides funds to community development financial institutions (CDFIs) for low-interest loans.

These CDFIs work with under-served small business owners. They are located in Washington, D.C., Chicago, Detroit and other U.S. cities.

In 2020, JPMorgan grew its investment into these communities. Big companies were forced to respond to growing anger over systemic racism in the United States. This was after the murder of George Floyd by police in Minneapolis.

JPMorgan said in October,  it would give $30 billion over five years to address racial inequality in the country.

One of the Largest Contributions

One of the largest contributions is the $42.5 million commitment to the Entrepreneurs of Color Fund. It’s more than the total amount of low-interest loans the fund has made in Detroit over the past 5 years.

The bank is committed to lending more to Black and minority-owned businesses. This was a statement from Ted Archer, executive director and head of small business and philanthropy at JPMorgan.

This money will help strengthen CDFIs, he said, so they also can lend to more business owners in their communities.

Archer also said they have an important role to play as a lender. But there’s more to the financial system than they can provide.

They’re going to do their part, he said. That’s not enough, however, to close the disparity and create jobs, income and wealth in these communities, he added.

The whole $350 million commitment will be distributed over 5 years in the form of low-interest loans. Additionally,  in the form of equity investments and philanthropic investments in diverse-led nonprofits in the U.S. and abroad.

In the eurozone, EU stocks are expected to open higher, with Euro Stoxx 50 futures and FTSE futures both up about 0.6%.