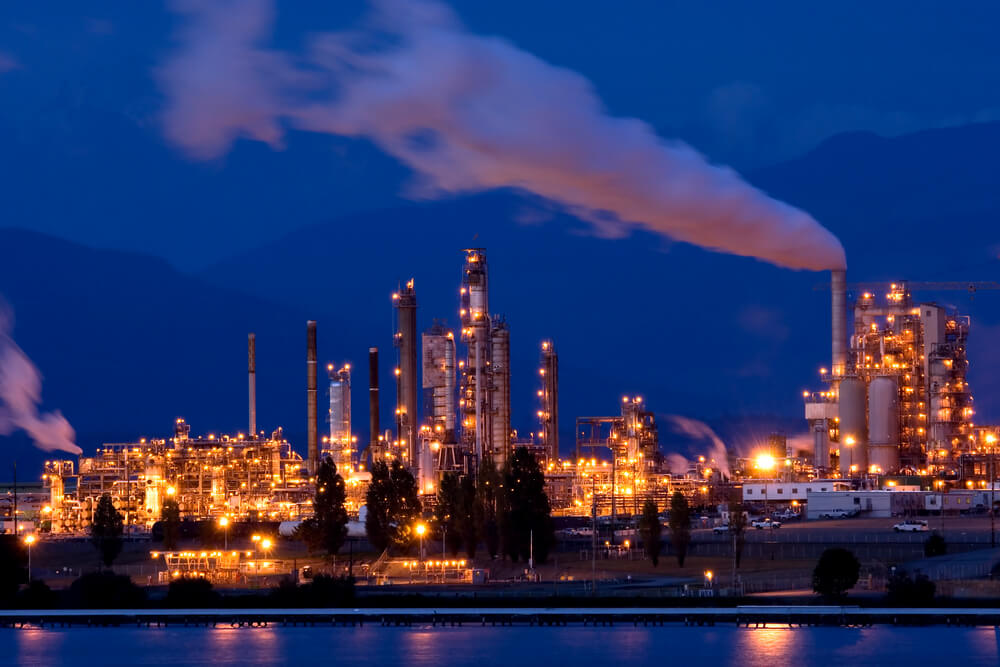 The cold spell in the United States sent ten states to scramble for energy. With this, spectators were optimistic for a significant drop in crude stockpiles for the week.

However, API inspection reveals an unexpected buildup in inventory, rising concerns on overall demand health, beyond the temporary weather condition.

The result from the latest data showed a 1 million barrel build-up for the week ending February 19. This is against the estimated 5.2 million barrel draw by experts in the field.

The lukewarm update came despite refinery crude runs falling by 2.2 million barrels for the same period amid the power interruption in Texas.

The American benchmark managed to regain position above the $60 per barrel threshold since Monday. This was supported by hopes of a strong demand outpacing supply.

Following its counterpart, the Brent crude futures contract slashed 38 cents and traded at $64.99 a barrel. The European benchmark managed to hike 13 cents on Tuesday.

According to analysts, traders are now monitoring how the US oil supply could fully recover after the recent climatic havoc.

Nevertheless, experts are positive that supply will outpace demand in the next few weeks, stimulated by vaccine developments and the easing of mobility restrictions on key economies.

Germany’s Chancellor proposed a three-step plan to get the country out of the restriction. The United Kingdom, meanwhile, announced plans to lift the measure by June.

Adding on to the optimism, the House of Representative Budget Committee has given its go signal on the approval of the $1.9 trillion stimulus package in the United States.

The successive developments in the world’s biggest economies ignite hopes on the stimulation of crude oil trading in the near term.

With these economies reopening to the world, the demand will significantly bounce back to reach pre-pandemic levels.

So far in the year, crude prices remain relatively steady, with both contracts adding 26% since the start of 2021.

This is due to the institutional intervention by the key oil-producing organization, OPEC, which kept supply cuts steady as of this writing.

Currently, the market is awaiting the inventory data from EIA which is likely to update an inventory build.