Sign in
Home News Commodities Beyond Corn Prices: US Commodity Upbeat for 2021 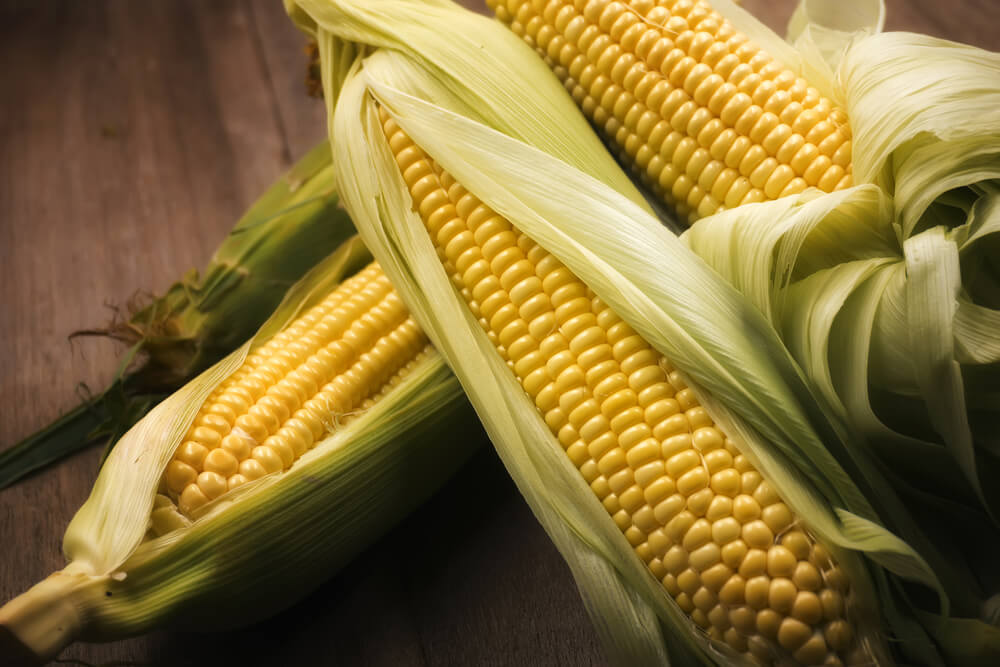 In an update beyond corn and soybean prices, the United States’ entire commodity sector is in for an upbeat ride this 2021.

This comes are investors seek the safety of these assets against inflation outlooks. Moreover, the “green economy” under the Biden administration also provides support.

In a projection, analysts noted that commodities are in the run for a “supercycle”.

The trend means that the market may likely experience a prolonged period of high prices as demand will continue to out shadow supply.

Currently, investors are utterly concerned about ballooning consumer prices due to the successive monetary cushion from the US government.

According to an expert in the field, when consumers are worried about inflation, they buy commodities more.

This results in a hike in prices among various commodities including agricultural produce, metals, and ones from the energy sector.

This current market trend could be specifically observed in copper prices which breached the $9,000 a tonne threshold earlier in the week.

Similarly, agricultural futures contracts are also behaving in a relatively close manner with their metal counterparts.

The recent consolidation sent futures contracts to hover just below their record-highs touched earlier in the year.

Strategists are convinced that the recent hike all across the sector is driven mainly by tons of traders’ speculations and therefore could become self-fulfilling.

With this, experts warn investors to be careful in their entrance to the “vicious cycle” which could face retracement in the near term.

Head of the Department of Agriculture Named

Along with the super-cycle currently observed across commodity markets, President Joe Biden names the new head of the United States Department of Agriculture.

Former Iowa governor Tom Vilsack wins the 100-Senate vote by 92-7 will oversee the 100,000 employees under the department.

He had formerly held the position under the Obama Administration from 2009 to 2017.

Such a prior experience ignites confidence that he already mastered the know-how of the industry, making the transition smooth.

Vilsack will work hand in hand with President Biden with the latter’s thrust towards becoming carbon neutral by 2050.

For the record, the agriculture sector remains one of the biggest contributors to greenhouse emissions.

Another issue that the new head should face is the upward trajectory of the hunger threshold in the country.

In a statement, Tom Vilsack noted that the White House is currently considering tapping funds from the agency’s Commodity Credit Corporation.

The funds will be leveraged to support on-the-farm efforts on Biden’s thrust against climate change.