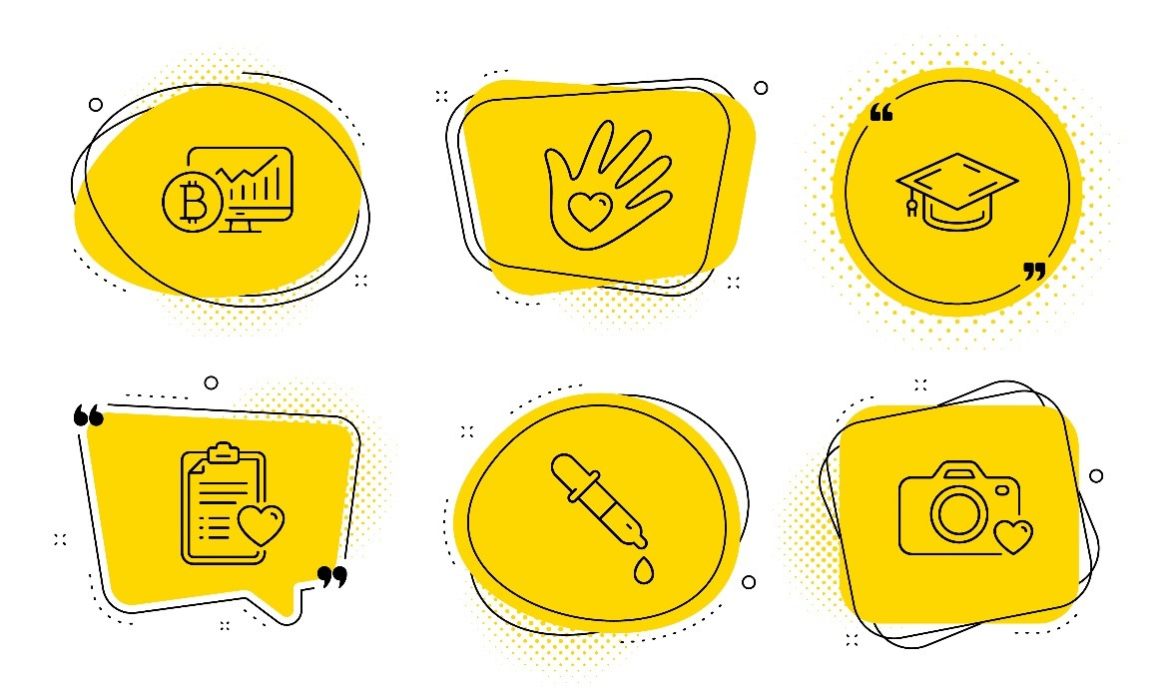 Blockchain is an incredible systematic asset that spreads in various functional branches. It is perfect as a security tool, money transaction, data management. From now on, it will step into active charity work.
Binance Charity Foundation is a nonprofit organization dedicated to achieving global Sustainable Development through the power of blockchain. The organization aims to guide people out of the poverty trap. Improve billions of lives through blockchain.
Binance initiated the foundation. As you may know, it is the largest cryptocurrency exchange by trading volume.
The creators of this organization are willing to implement modern technology to help the masses. They are ready to combine market-based innovations with traditional philanthropy to advance sustainable development around the world.

Hurricane Dorian destroyed up to 13,000 homes in the Bahamas. Currently, it left the coast of the United States and moved towards Nova Scotia, Canada. Dorian tore across Canada’s Atlantic coast early Sunday.

Citing the International Federation of Red Cross and Red Crescent Societies, Binance states that there are 400,000 people in need of food and other direct aid.  Overall, forty people in the Bahamas have died from the hurricane. However, some speculate that the number is bigger.

Therefore, it is no wonder that Binance Charity has begun a campaign to help support victims of Hurricane Dorian. Despite losing some strength after leaving the United States, Hurricane Dorian is currently a powerful extratropical cyclone affecting Atlantic Canada. On Sept. 5, Binance Charity started accepting cryptocurrency donations for a campaign, which will help provide food and aid for hurricane victims through local organizations in affected areas.

On the campaign website, Binance states that it will be possible to distribute donations in Binance Coin (BNB) and Bitcoin (BTC), to the Hurricane Relief Project. The campaign was well received by the public and has already received fourteen donations for a total of 0.558 BTC ($5,852.90).

According to Binance Charity, the donations and spending will be recorded on a blockchain, making the process more transparent. The foundation asked the blockchain and crypto communities for donations. It is working on Binance Charity disbursement system.

makes its way into charity and philanthropy

Charity contributes to the lives of other people. Blockchain and Cryptocurrency have some fascinating features that can influence and help charities. Hence, when people think of cryptocurrency, they do not typically think of philanthropy and donating to charity.

Furthermore, Binance Charity has previously supported initiatives for women’s health and education. The cryptocurrency sector grows. Its presence in charitable and philanthropic efforts.

As the world develops, charities and other philanthropic organizations will have to accept modern technologies. Blockchain technology will ensure charity organizations use the donation they receive judiciously. As a result, Cryptocurrencies will make the transactions more efficient, equally distributed and fast.

The art of helping people is the greatest that anyone can learn.