Sign in
Home Education What is Bitcoin Mining, and can we get profit from it? 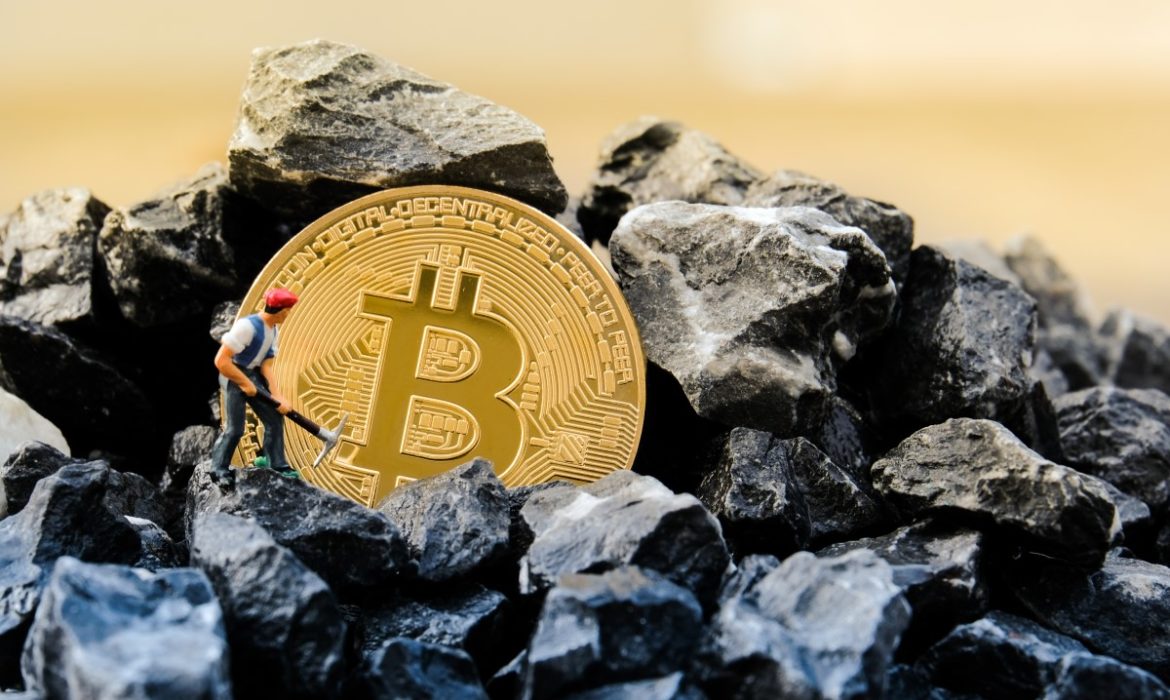 Cryptocurrencies become more and more popular as time passes. Major companies began to express interest in them and consider accepting cryptos as a payment method. Some of those firms also decided to invest in digital currencies. However, the process of creating such a coin can already be profitable.

Take, for example, Bitcoin mining. Crypto owners use high-powered computers that solve complex computational math problems to mine the crypto. These problems are so complicated that they tax even incredibly powerful computers. Besides, they are also so complex that we cannot solve them by hand.

Bitcoin mining has two results. After computers solve these complex math problems on the BTC network, we get new bitcoin. It looks like a mining operation, which extracts gold from the ground. On the other hand, bitcoin miners make the bitcoin payment network trustworthy and secure by solving computational math problems. They also verify its transaction information.

Banks, physical recipes, or point-of-sale systems document transactions made online or in-store. Meanwhile, this process is more complicated for Bitcoins. The miners clump transactions together in “blocks” and then add them to a public record known as “blockchain.” We can easily verify the record in these blocks if needed.

However, it’s important that bitcoin miners be accurate when they add a new block of transactions to the blockchain. They must make sure that bitcoin is not duplicate. If you spend $20 at the store, you have to give the bill to the clerk. But that’s not how digital currencies work. So, duplication is a significant problem, which needs addressing.

Digital information can be reproduced quite easily, depending on a person’s skills with a computer. So, there is a risk that a spender can send the copy of their BTC to another party while still holding onto the original.

What are the particulars of Bitcoin mining?

More than 300,000 digital coin exchanges are occurring in a single day. So, verifying each of those transactions isn’t easy for miners. As compensation for such a time-consuming task, miners get bitcoin as an award whenever they add a new block of transactions to the blockchain.

Besides halving, miners can earn bitcoins from verifying transactions. But in this case, two things have to occur. They must verify one megabyte worth of transactions. While that can theoretically be as small as one transaction, more often, there are several thousand. The amount depends on how much data each transaction stores.

The second thing is that miners must solve a complex computational math problem. That is also called proof of work.

What are the main differences between Bitcoin and traditional currencies?

People trust printed currencies more than digital coins. The central bank of the U.S., called the Federal Reserve, backs the U.S. dollar. The agency regulates the production of new money, and it takes responsibility for that process.

A central authority also backs the digital payments using the U.S. dollar. When you make an online purchase using your credit card, that transaction is processed by a payment processing company. They verify that transactions are not fraudulent.

However, when it comes to Bitcoin, things are different. A central authority does not regulate BTC. Instead, “Nodes” – millions of computers across the world – back up the crypto. This network of computers performs the same function as the Fed, Mastercard, and Visa. Nodes save information about prior transactions, as well as helping to verify their authenticity. 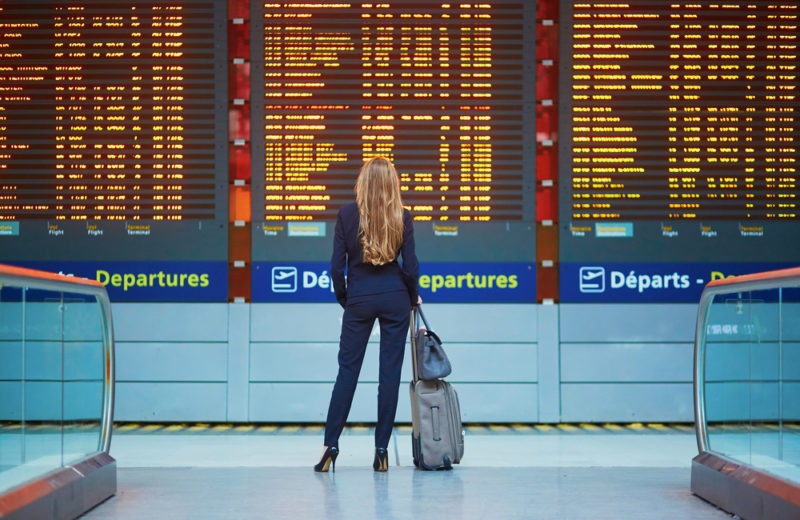 Find out about the Cheapest Time to Book a Flight 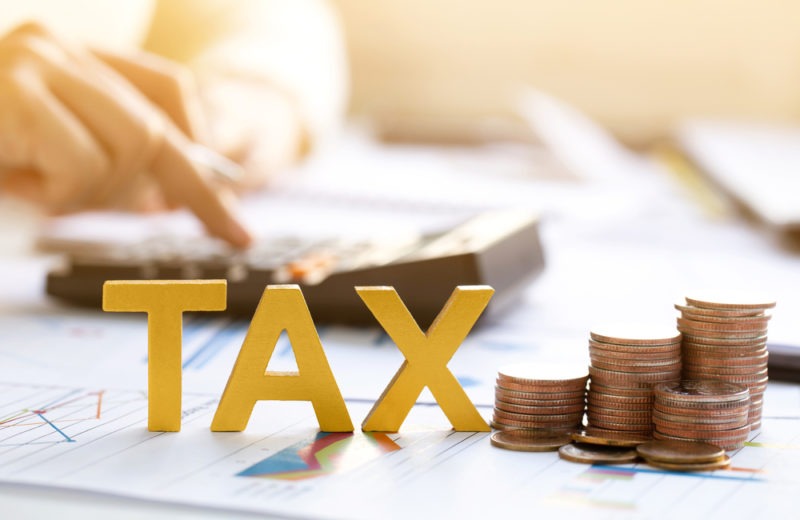