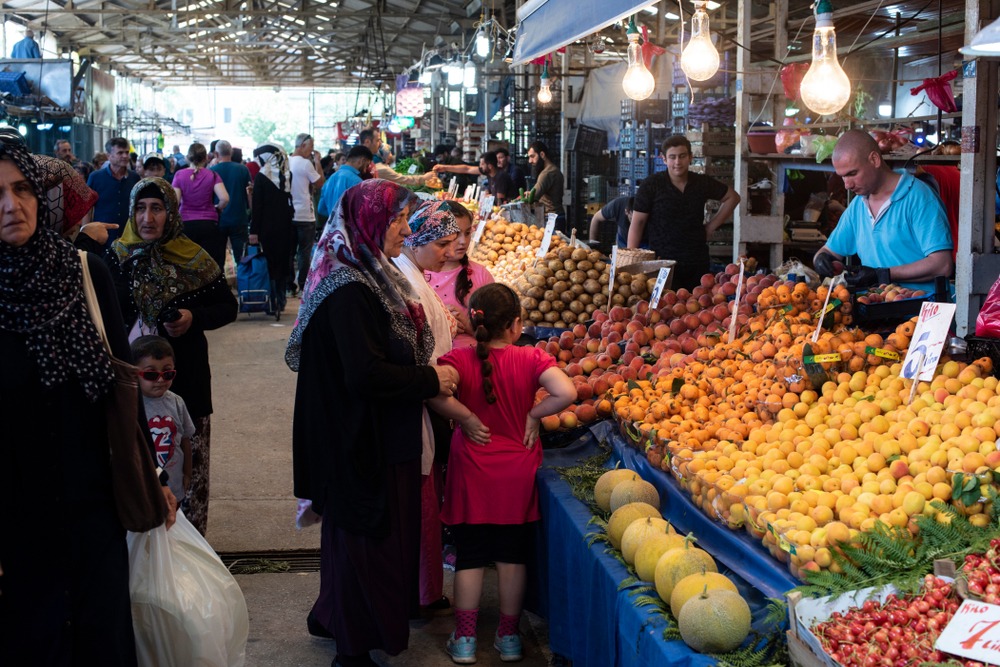 For six months in a row, inflation in Turkey has sped up in March while the weak Turkish lira drove up the cost of imports. This puts more pressure on the country’s new central bank governor, Sahap Kavcioglu, to ease monetary policy.

President Tayyip Erdogan appointed Kavcioglu last month. The Turkish president has often demanded lower borrowing costs to spur economic growth. But according to analysts, cutting rates risks stokes up inflation and threatens to weaken the value of the lira.

With the numbers, it is unlikely that the new  new central bank governor will cut interest rates at the monetary policy committee meetings on April 15 and in May. Indications that policy will remain tight will also be more likely.

Against the dollar, the lira has dropped by 13%, since Erdogan ousted Naci Agbal, Kavcioglu’s hawkish predecessor, last month.

The lira has lost more than a fifth of its value against the greenback in the past year. That has not only driven up the cost of imports, but also the intermediate goods which their manufacturers require.

According to the statistics office, producer prices rose 4.13% and are up 31.2% year on year in March. That shows the headline rate of inflation will likely continue to rise with higher production costs passed on to consumers.

For the first time since mid-2019, Turkey’s annual inflation was above 16% in March. This data on Monday weighed on new central bank governor Sahap Kavcioglu. That is in terms of maintaining tight policy after his surprise appointment.

Year-on-year consumer prices were up 16.19%, which was higher than 16.11% in a poll and 15.61% in February. Inflation stays well above a 5% official target. Notably, it has been in double digits for most of the past four years.

CPI inflation was 1.08% month-on-month, compared to a poll forecast of 1.04%, according to the Turkish Statistical Institute.

Naci Agbal, the former central bank governor, had managed to raise the policy rate to 19% from 10.25%. However, on March 20, after only four months on the job and two days after a last rate hike, he was removed from his post. This move by President Tayyip Erdogan  prompted a 12% drop in the Turkish lira to near record lows.

The Turkish president has abruptly fired four bank chiefs in less than two years. His decisions in ousting them have hurt the country’s monetary credibility, contributing to the lira’s long-term decline. The moves consequently drove up overall inflation via imports.