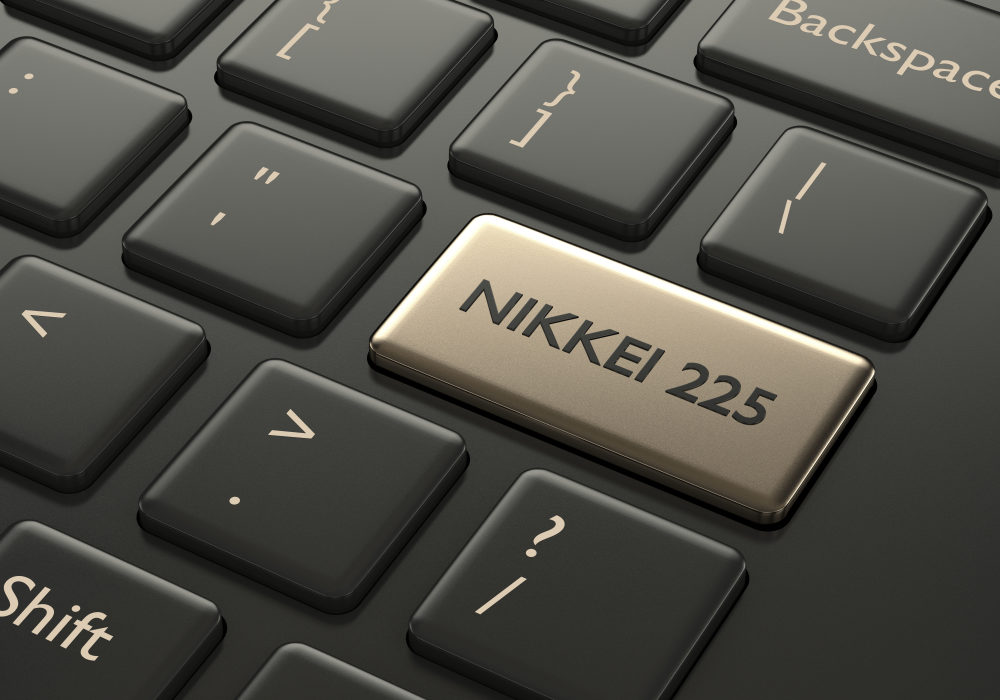 Japan stocks climbed higher after the close on Monday. The Paper & Pulp, Railway & Bus, and Real Estate sectors gains have led shares higher. The Nikkei 225 gained 0.79% at the close in Tokyo.

Rising stocks on the Tokyo Stock Exchange outnumbered falling ones by 2342 to 1209, while 196 ended unchanged.

On Monday, global stock prices rose to a 1 1/2-month high after data showed a surge in U.S. employment.  Worries that the Federal Reserve may bump up interest rates sooner are putting pressure on U.S. bonds.

S&P 500 futures traded 0.3% higher, keeping most of their gains. They have gained during a truncated session on Friday. The Nasdaq futures lagged behind and traded almost unchanged.

Though almost flat, MSCI’s all-country world index stood near its highest level since late February. It was within sight of the record high set that month. Trade remains slow, though, because much of Europe was on holiday.

On Friday, the U.S. labour department said that nonfarm payrolls surged by 916,000 jobs in March, the biggest gain since August 2020.

That figure was well above economists’ median forecast of 647,000. Moreover, it was closer to the markets’ whisper number of one million. February data was also revised higher to show 468,000 jobs were created, instead of 379,000 as previously reported.