Sign in
Home News Forex Dollar looks for Next Catalyst 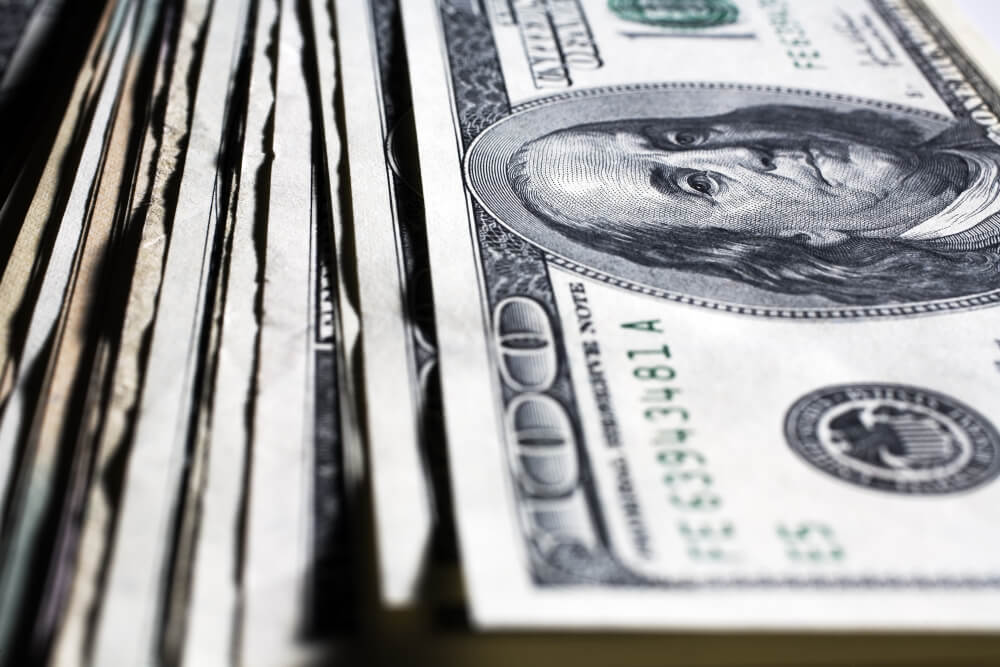 The dollar was largely still on Monday with investors digesting last week’s robust U.S. employment report. Markets were also looking ahead for data on the U.S. services sector to affirm a solid economic rebound from the impact of the COVID-19 pandemic.

The safe-haven dollar posted its best quarter in almost three years in January-March against major currencies. This was due to an improving U.S. economy and increasing Treasury yields.

Analysts said, the dollar is likely to build on those gains as investors look for ways to bet on a global economic recovery from the worst of the health crisis.

Masafumi Yamamoto, chief currency strategist at Mizuho Securities said he thought there would be a correction lower in the dollar. However, that didn’t happen, he said.

The dollar’s upward trend is very strong, Yamamoto said. In the new quarter, perhaps, the best thing for investors to do is to just follow this trend, he added.

On Friday, data showed the U.S. created more jobs than expected in March. However, there was minimal reaction in currencies because most major stock and bond markets were shut for Easter holidays.

Generally, the outlook for the U.S. currency remains solid as the U.S economy continues to show a strengthening recovery.

Meanwhile, data is likely to show U.S. non-manufacturing activity expanded faster in March. This data will be taken from a survey from the Institute for Supply Management due later on Monday.

Albeit, the bias is for the greenback to strengthen further, analysts said. The dollar index was little changed at 93.015.

Last week, dollar short positions in the currency market have declined to the lowest since June 2020. This gives an additional positive note for the dollar, the U.S. Commodity Futures Trading Commission data showed.

With the antipodean currencies, the Australian dollar (AUD) crept higher to $0.7613, while the New Zealand dollar (NZD) bought $0.7027.