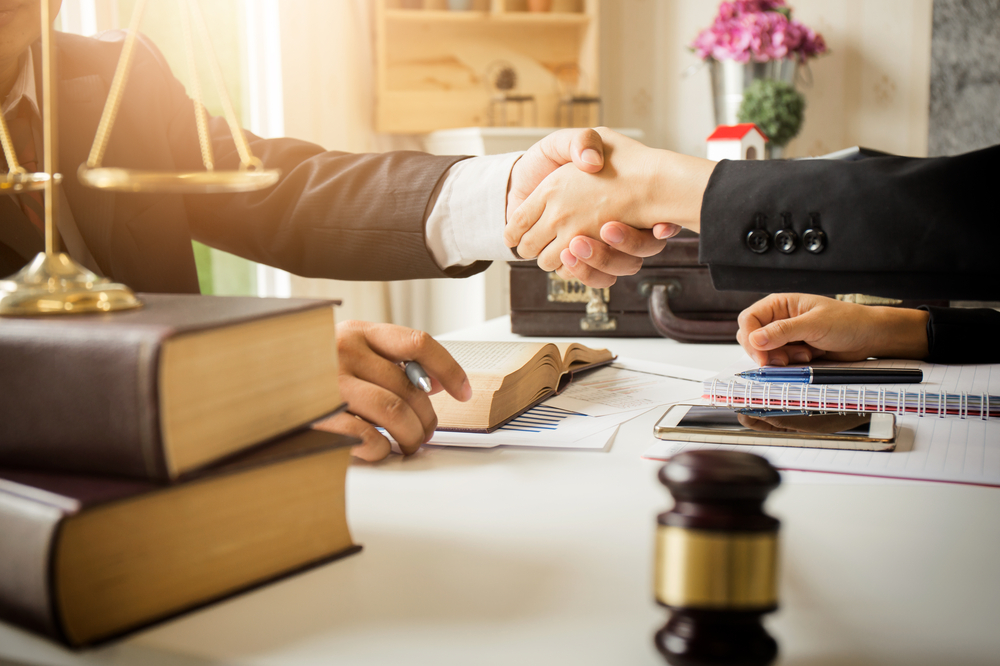 United States employers presumably stepped up hiring in March as there have been increased vaccinations, in addition to pandemic relief money from the government. These led to expectations for economic growth this year and to its strongest since 1984.

The Labor Department’s employment report on Friday is also likely to draw people, mostly women, back into the labor market. But despite those bright economic prospects, the jobs deficit is still huge and long-term unemployment is becoming likely.

In March, nonfarm payrolls likely surged by 647,000 jobs. Before that, they increased by 379,000 in February. This was according to a survey of economists.

This surge would be the largest gain since October. Moreover, estimates were ranging from as low as 115,000 to as high as 1.1 million jobs.

Friday’s report showed the March 2020 employment data marking a painful anniversary for the labor market. It was the first to reflect the mandatory closures of non-essential businesses, including restaurants, bars, gyms, and many more.

That was to slow the spread of the just-emerging COVID-19 pandemic in the same month last year. Almost 1.7 million jobs were lost that month, and another 20.7 million would follow next.

According to economists’ estimates, it could take at least two years to recoup those more than 22 million jobs lost during the pandemic.

COVID-19 Vaccines in the Country

As of Tuesday morning, the U.S. had been able to administer 147.6 million doses of COVID-19 vaccines. The U.S. Centers for Disease Control and Prevention said it had distributed 189.5 million doses.

President Joe Biden’s massive $1.9 trillion pandemic relief package approved in March is sending additional $1,400 checks. They will be used by qualified households and for fresh funding for businesses.

Last month saw significant improvement in labor market conditions due to the relief package. In March, a measure of factory employment rose to the highest since February 2018, this week’s report showed.  Layoffs announced by U.S. companies were the least in more than 2-1/2 years.

Last month’s employment gains were likely led by the leisure and hospitality industry. This industry has borne the effects of the pandemic the most.

A robust increase in hiring is necessary at factories, as well as construction sites. February’s unseasonably cold weather held it down for some time.