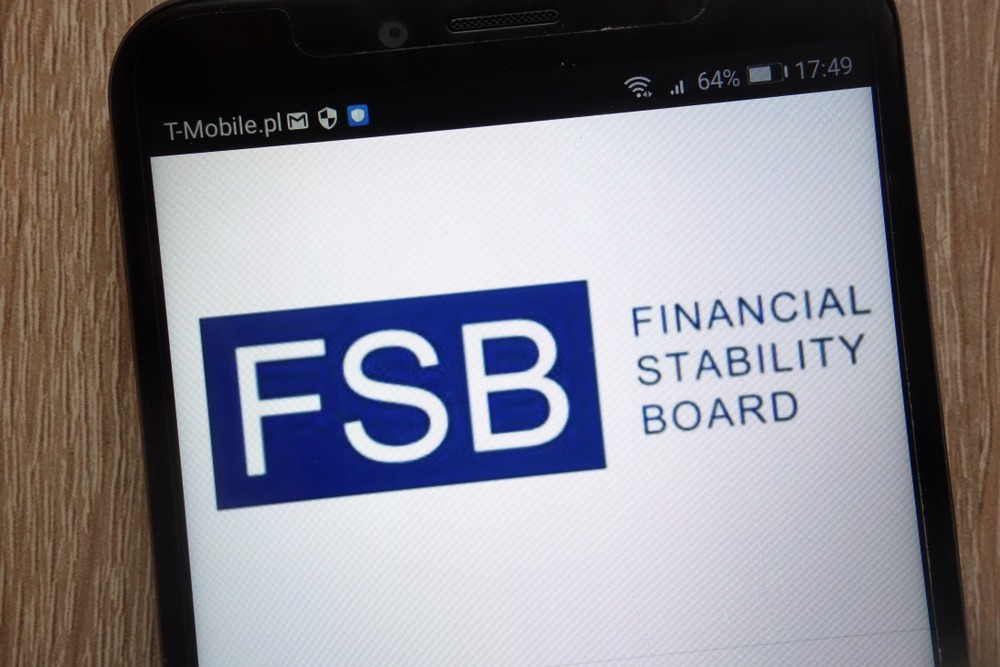 The Financial Stability Board (FSB) said the speedy, sizeable and sweeping measures introduced by governments in the past year have limited economic fallout from the COVID-19 shock. However, phasing them out will also present risks given continued uncertainties. The FSB coordinates financial rules for the G20 group of rich nations.

On Tuesday, the FSB said ending COVID economic relief measures too soon would present more of a threat to financial stability than leaving them in place too long. The Board said, it was time for G20 countries to decide how it should be done.

The withdrawal of relief measures is not imminent, given the pandemic is worse in some countries. It’s worse than everyone’s been anticipating for a few months. This was despite the arrival of vaccines, the FSB said.

The FSB recommended a flexible approach that withdraws relief gradually in a sequenced way. That’s to avoid a “cliff-edge” effect from simultaneous expiries. This recommendation was in a report to help G20 countries exit the measures.

Moreover, withdrawals could be based on narrowing the scope of relief measures. Also, requiring beneficiaries to opt in, making the support progressively less generous, and sequencing the expiry of different relief.

A state-contingent approach, the FSB said, rather than a pre-announced timetable for withdrawal, could help to minimize long-term financial stability risks.

On Wednesday, the world’s financial leaders will discuss, officials said ahead of the virtual meeting. They will talk about how to coordinate policies to prevent their virus-battered economies emerging from recession at highly different speeds.

When finance ministers and central bank governors of the world’s top 20 economies hold their video-conference, officials from the Italian presidency said, the patchy response to the ongoing COVID-19 crisis will be high on their agenda.

Italy, which chairs the G20 this year, held a briefing ahead of Wednesday’s meeting. Officials said the group would reaffirm the need not to ease stimulus measures too soon and discuss how to help debt-laden poor countries.

This one will be followed by an official communique, unlike the first meeting of Italy’s presidency in February.

One official said, the first signals are uneven. Some economies are picking up well and others are less fortunate. This is something that is clouding the global economic outlook, the official said.

The G20, the officials said, will maintain a commitment to reach a deal on minimum corporate taxation levels and taxation of internet giants by mid-year. It will also focus on debt relief for poor countries, they added.

For these nations, the officials said, one option under consideration is to extend a suspension of debt servicing costs that is currently in place until June.

But there are no proposals at the G20 level to broaden the policy framework for debt restructuring. That is with any new initiatives to forgive debt for countries struggling to pay, the officials added.