Oil Prices Down Once Again as China Virus Escalates 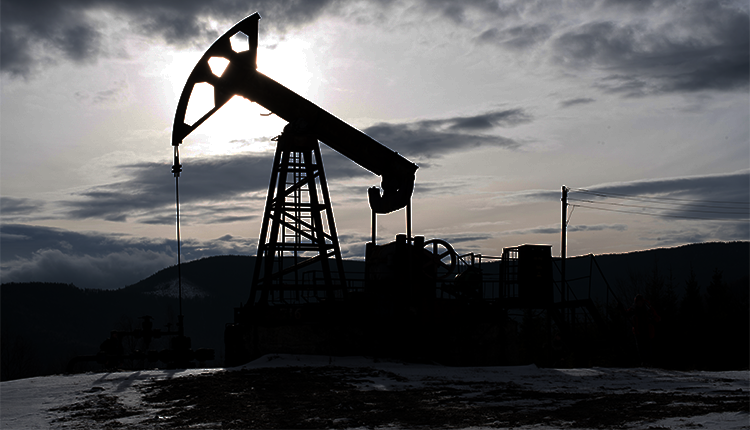 On Monday, oil prices slump over 2%, marking its multi-month lows. At the same time, the increasing number of cases of the new coronavirus in China and city lockdowns deepened worries over oil demand.

Now, Saudi Arabia’s Energy Minister Prince Abdulaziz bin Salman Al-Saud is trying to calm the market. He stated on Monday that he was observing the developments in China. Also, he showed confidence in containing the new virus.

He explained the markets being “driven away by psychological factors and extremely negative expectations adopted by some market participants despite a very limited impact on global oil demand.”

In addition to that, the coronavirus’s ability to spread is getting stronger, and most financial markets are being hit. Especially a lot of Asian markets because of the Chinese Lunar holidays. Prince Abdulaziz said that the same extreme pessimism happened in 2003 during the SARS outbreak. However, it did not cause a massive reduction in oil demand.

Also, he declared that he was confident that the kingdom and other members of the OPEC (Organization of the Petroleum Exporting Countries), along with producers (OPEC+), had the ability to respond and steady the oil market if necessary.

OPEC+, which has Russia and other producers as members, has been withholding supply to support oil prices. Recently, it boosted its agreed output reduction by 500,000 barrel per day (bpd) to 1.7 million bpd through March.

Last Friday, according to Prince Abdulaziz, OPEC+ wants to cut seasonal inventory builds that usually occur in the first half of the year. Every option opened when OPEC+ meet in Vienna in March.

Meanwhile, India’s monthly palm oil imports from Malaysia might dive to its lowest level in almost nine years in January. And this was due to traders who stopped purchasing the tropical oil from Kuala Lumpur after informal instructions from New Delhi.

India’s lower imports could throw an impact on Malaysian Prices. This has corrected almost the tenth following its three-year peak earlier this month.

Then, in the second week of January, New Delhi privately pushed palm oil importers to boycott Malaysian products. And this was because of the country’s Prime Minister criticized India’s action in Kashmir and its latest citizenship law.

Moreover, several traders have been wishing state-run trading companies to purchase refined palm oil for the public distribution system by floating tenders. Although this does not look like it has materialized.

Kuala Lumpur-based trader said, “No one is buying Malaysia’s crude palm oil (CPO) or palmolein for February shipments. There are no open tenders from state agencies yet.”

In January, India will import less than 70,000 tonnes of palm oil from Malaysia. This is its lowest since April 2011 and significantly even lower than the 253,889 tonnes imported in January 2019.