Giveaway winner gets Bitcoin Instead of a Gold Bar 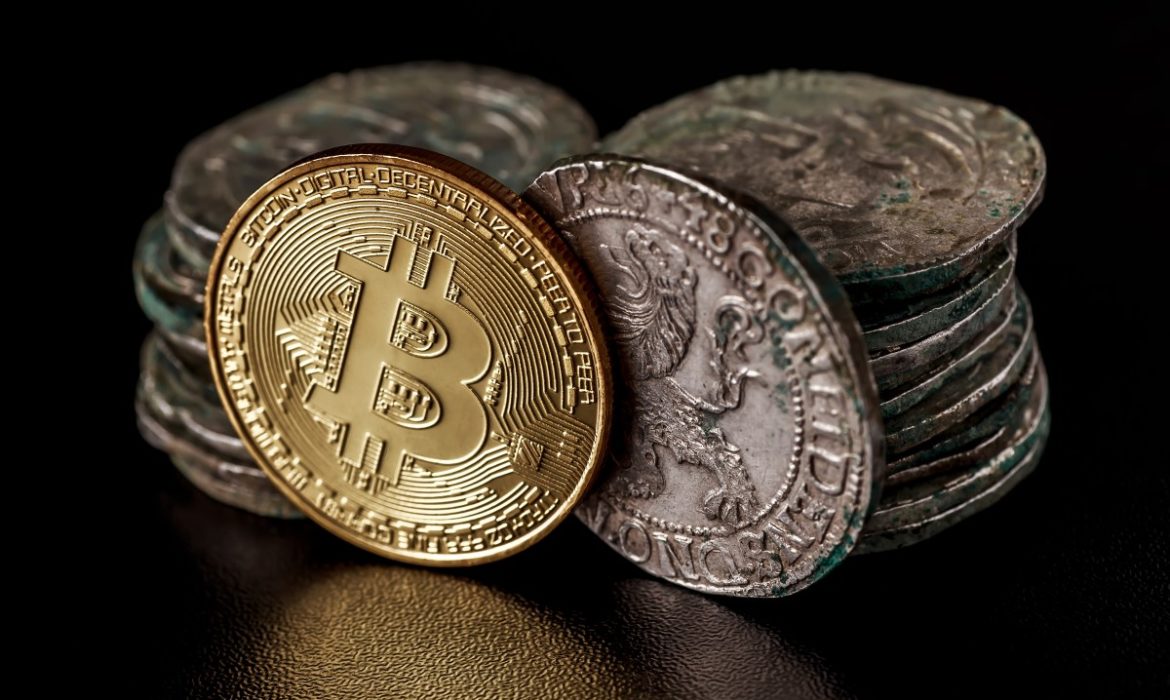 Recently, Bitcoin investor and entrepreneur Alistair Milne had to change his reward ceremony plans. He was asked to send Bitcoin instead of a $2,600 gold bar to one of his fans. This was a part of a giveaway that happened on September 19. However, the winner was announced on October 22.

Alistair Milne is a British businessman and trader.  Milne has founded and sold several companies. He also actively publishes books and advice as a Startup Expert.

Originally, Milne was planning to present the winner $2,600 Denarium Bitcoin Decennium 2019 as part of the giveaway. The entrepreneur specified that to be eligible; all the participants should follow Milne’s Twitter and Instagram accounts. Also, the rule was to like and retweet the announcement.

Denarium Bitcoin Decennium 2019 is a digital mechanism that combines a 1.097-ounce gold bar. It comes in a limited edition of 100 products. Also, it has a built-in Bitcoin cold storage wallet.

However, Alistair Milne had to giveaway Bitcoin instead of the Bitcoin Denarium Gold Bar.  The winner was eventually chosen, and it was a randomly chosen champion from India. Moreover, sending such a device to a person in the country would be a problem. The main complication is that the gold bar can get lost or stolen on the way to the winner.

Eventually, both parties agreed to proceed with the giveaway in Bitcoin.  Thus, Alistair Milne has sent the 2600USD  in BTC instead. In the end, Milne made a statement saying that Bitcoin as a cross-border transaction tool was much better and safer than gold.  Bitcoin has no borders and no limits.

The 19-year old giveaway winner Krish Patel did not want the gold. Also, he did not mind to get his prize in Bitcoin.  Krish also said that he would have sold the gold bar anyway as he is doing a part-time job to earn $350 a month.

However, India has not yet officially finalized its stance on cryptocurrencies. Let’s hope our winner won’t get in trouble.