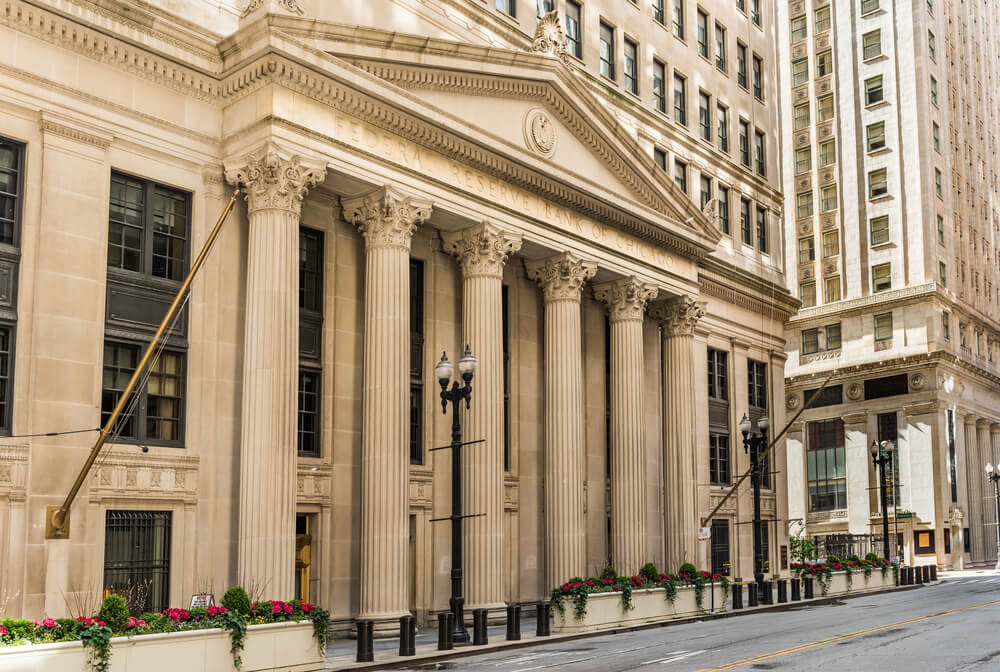 Stronger growth outside America and the country’s portfolio inflow decreased the greenback’s value, standing as the economy’s focus for 2020. Fed bank analysts expect the world’s GDP to slow by 3.9% by the end of this year.

Once the year passes, Morgan Stanley strategists believe “dollar scarcity may turn into a dollar glut.”

Similarly, the European Central Bank’s change of management could push the Euro down.

Much of the United States’ monetary movements affect the Euro, or so Standard Chartered analysts claim. A rapid growth in USD proves the Euro’s strength.

With this in mind, the 2020 American election could hurt the dollar, which would effectively domino into the Eurozone. Elsewhere, analysts believe the UK elections this December will also affect much of the single currency.

As a result, Trump tweeted his meeting with the Chairman was “cordial.” They had discussed monetary progress like interests, low inflation, easing, and the like.

The Fed also brought up Treasury Secretary Steven Mnuchin’s presence in the meeting, saying they also discussed employment and inflation.

Powell said he stressed the monetary policy’s future status will depend on the information that weighs on the American economy. The Fed bank will support maximum employment and stable prices based on the objective and non-political analysis.

Trump compared the central bank’s rates to the ECB and Bank of Japan’s negative rates. He claimed their policies left the US at a “competitive disadvantage.”