The Oil Markets and the Trade War Impact on Price 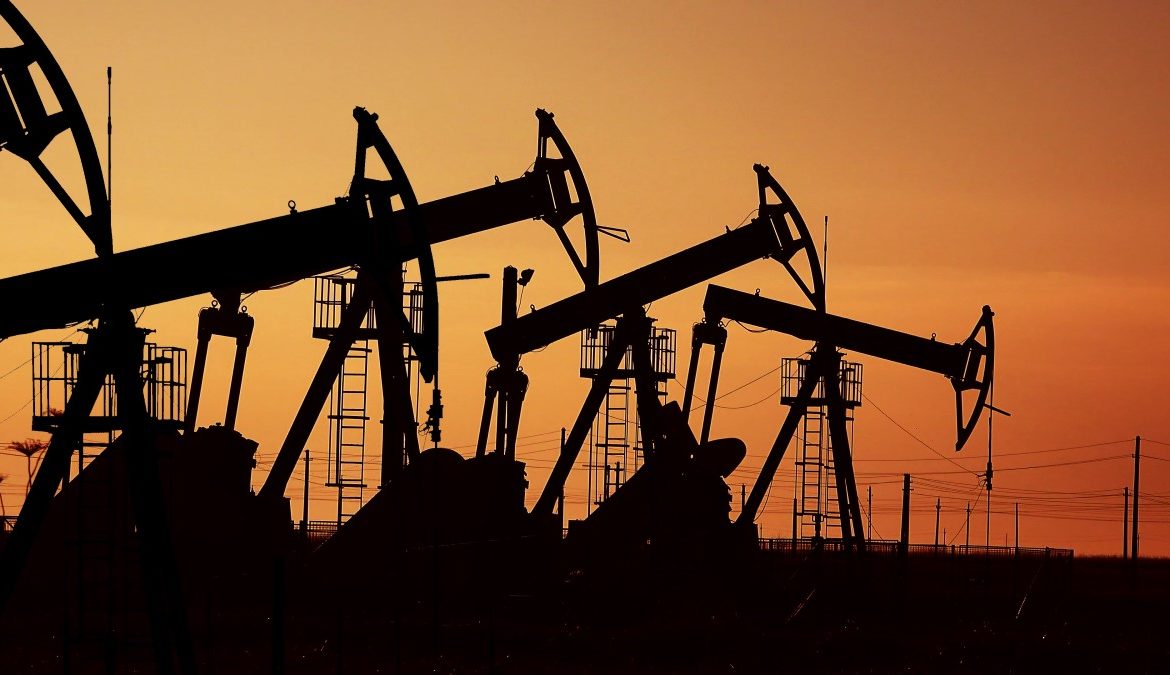 There is a bad situation for the prices of oil. Some economists anticipate that the world is moving quickly towards next year’s recession.

The OPEC+ tries to stabilize the markets of oil. It might cause problems for them. Partially it might happen because the demand growth for the oil dropped this year.

Bank of America Merrill Lynch announced that the demand for oil is moving at the lowest possible rate. The slowest rate was ten years ago during the global financial recession.

Trade hit the industrial sectors, and therefore downshift was unavoidable. This downturn could be easily called the third global industrial recession.

This slowdown affected the whole world.

In India, the economy became weaker. Manufacturing and industrial sectors are not working accordingly. 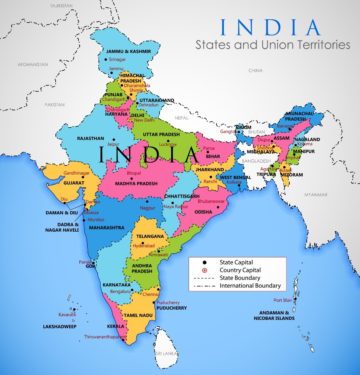 The trade-war outcome will have a significant impact on Oil Markets. The first concern is the trade war between the U.S and China. A lot depends on the trade war’s outcome. Nevertheless, the recent data calmed down the fears of a recession. Bank of America anticipates more demand for manufacturing goods and oil for the next year.

In the past years, corporations with global supply chains hampered on purchases. Their inventory has whittled away. It happened because of the trade war. They were waiting for the conclusion of the tariffs deal agreement. Manufacturers suffered as activity and sales recessed. But now companies must refill and get ready for the upcoming years. This will be helpful for the economy.

In case China and the U.S. make a deal on a partial trade, it will better the economic situation globally and boost up industrial activity. These improvements will increase the pressure upward for the demand for metal and cyclical energy. In the case of the tariff’s suspension, the dollar will suffer, but the commodity prices will go up.

Reaching an agreement on every issue of the trade war is impossible. The two opposing sides cannot negotiate on the significant issues. The partial deal involves the annulation of the tariffs in exchange that China will buy many agricultural goods from the U.S.

But even this deal is in trouble. China purchased from U.S. agricultural goods, and they paid $50 billion for that. Some economists say that it is not possible. It is easily understandable how difficult it is for them to make a modest agreement about the narrow subjects. The conclusion of the partial deal is complicated to make.

Negotiations are indeed proceeding towards the conclusion, but the U.S.-China trade war is very far from ending. 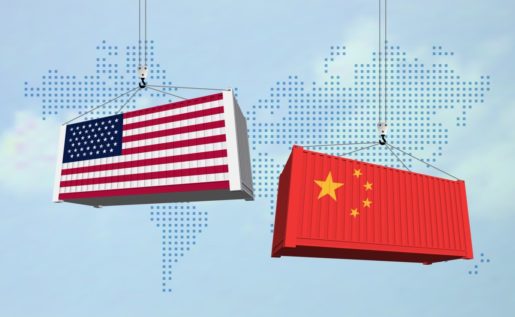 Many things are dependent on Trump. Trade war analysts claim that China is a more negotiable side than the U.S., but they don’t think Beijing will continue in the same manner. They may wait until Trump decides to make some compromises, or they may not. From the current situation, it is difficult to say if Trump will do that.

The Oil Market sectors are very dependent on the U.S. and China negotiations. So they have to wait for the outcome.