Sign in
Home News Forex Trade War: The Dollar and the Chinese Yuan are Falling

Trade War: The Dollar and the Chinese Yuan are Falling 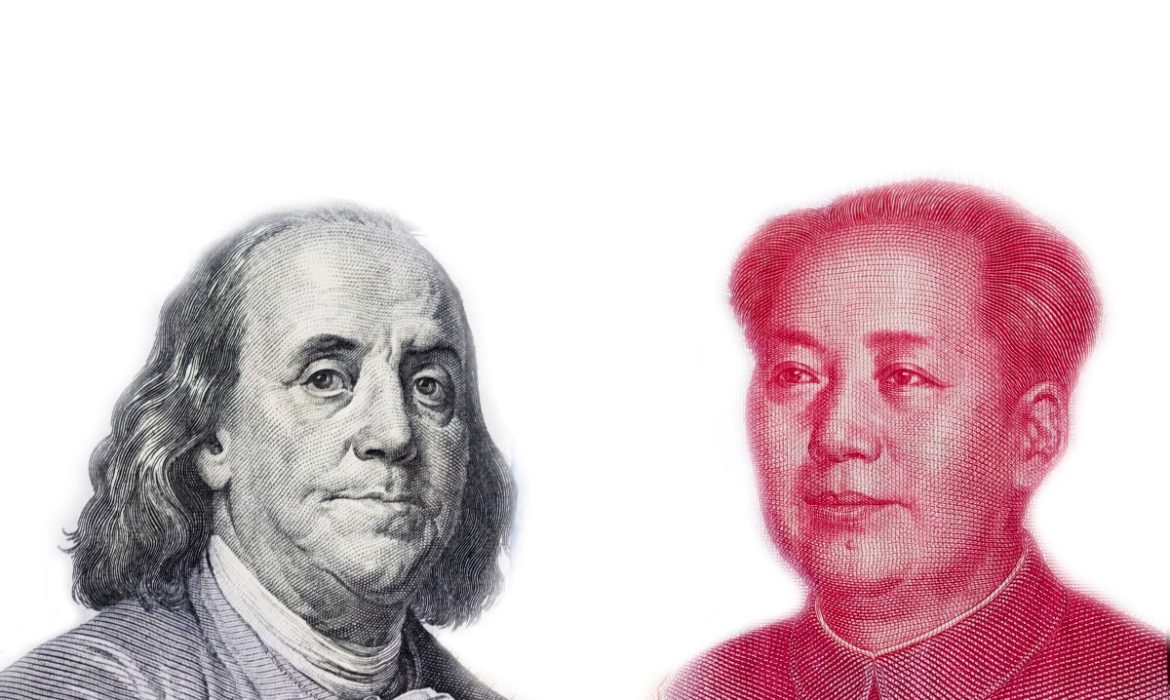 As the United States President Donald Trump announced, the trade deal talks are going very well. As a result, the dollar lowered because of these positive advancements. However, the conclusion of the deal will only happen if it will benefit the United States.

On Saturday, Trump talked with the Joint Base Andrews reporters. He noted that China wanted to conclude the deal more than the U.S.

He claims that the rumors about the U.S. wanting to lift tariffs on Chinese goods are incorrect. The ‘Phase One’ deal already includes the agreement to annul taxes. Chinese and American officials already shared this last week. So the dollar situation might recover.

Senior Market analyst at OANDA Corp, Craig Erlam, said that mixed trade war rumors confused and frustrated many investors. But Trump removed the confusion and announced that tariffs would not only be frozen but completely removed.

During the economic and political instability, the U.S. Dollar often acts as a safe-haven asset. But on Monday it was lower than the Swiss Franc and the Japanese Yen.

The Chinese Yuan Alongside with Dollar 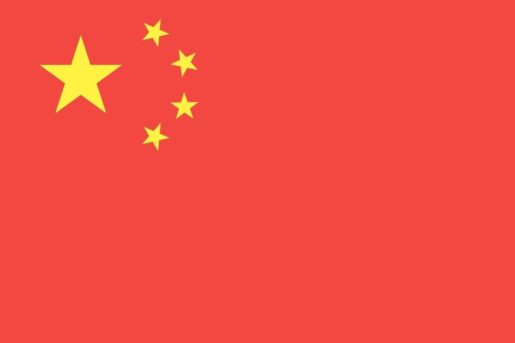 In foreign trade, the Chinese Yuan weakened to 7.011 per dollar by 0.36 percent.

The global economic problem hurt China also, which is not surprising.  China’s producer prices fell the most in three years, but consumer prices rose at a swift pace.

The British Pound rose up by 0.84 percent to 1.288 dollars. But Moody’s Investors Service was anticipating the opposite effect.

A large amount of news about the trade war deals is being released. Thus, it is hard to say which is false and which is true.