Record Stock Gains Changed a Little in the Trade Market 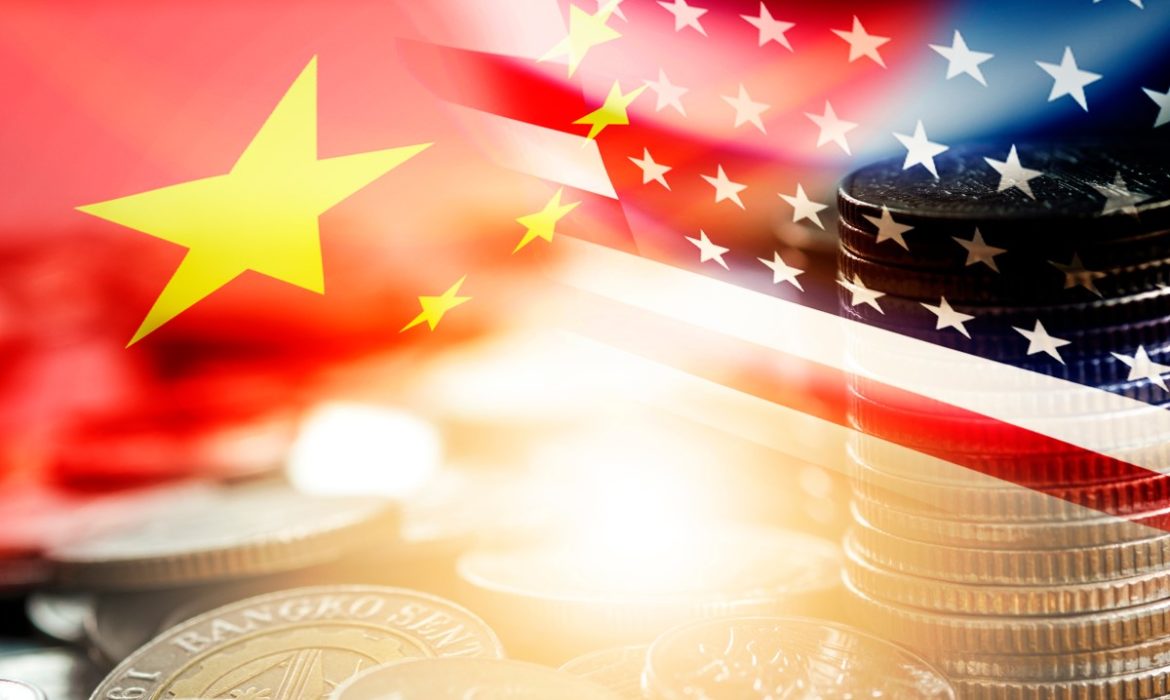 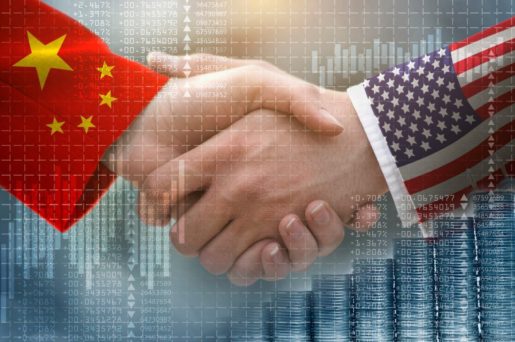 Though the major averages of stocks failed to post significant gains after the report, which cited a government source, Chinese officials are pessimistic about the development of U.S.-China trade talks. China is concerned as President Donald Trump said the United States would not roll back tariffs because they thought both sides had agreed to do so in principle.

That report came after Chinese state media noted over the weekend that China and the U.S. had constructive trade talks. According to this state media, U.S. Trade Representative Robert Lighthizer and Treasury Secretary Steven Mnuchin talked with Chinese Vice Premier Liu about the main issues for a phase one trade agreement.

This news triggered a move into traditional safe-haven assets on stock markets. Earlier in the day, the benchmark 10-year Treasury yield fell from about 1.85% to 1.8%.

The ‘phase one deal’ was announced last month and is expected to be signed this month. The optimism around this agreement helped spark the stock market’s rally to record highs.

A Chief investment strategist at SlateStone Wealth Robert Pavlik notes that the stock market has shown its resiliency. According to Pavlik, a U.S.-China trade war is still an overhang for the market.

Senior strategist at WallachBeth Capital Ilya Feygin said stocks might be getting a boost thanks to investors’ horror or missing out on the current rally.