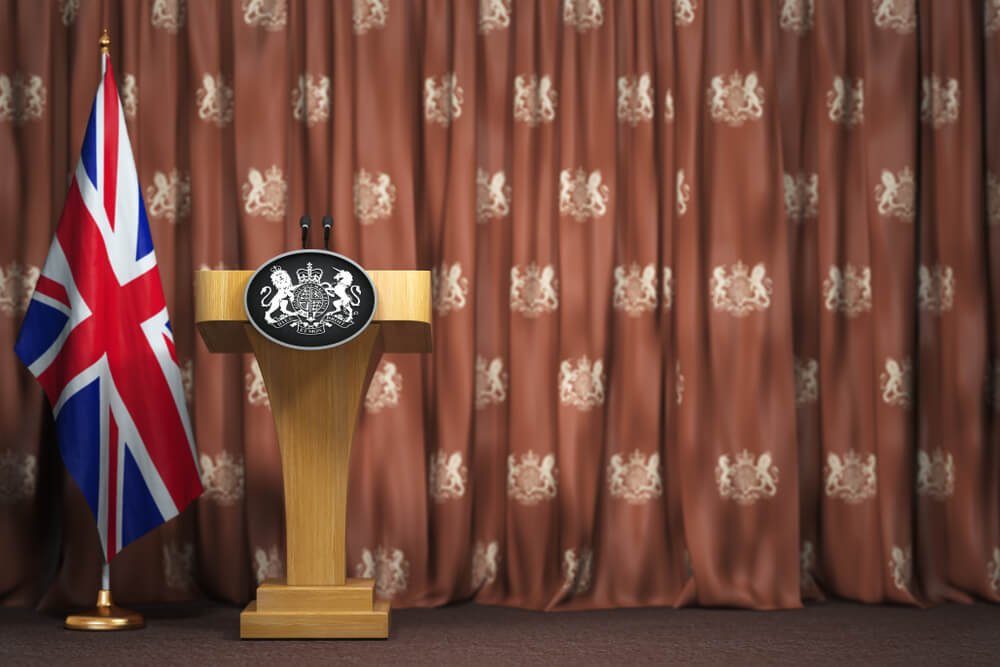 The Conservative Party for UK’s upcoming general election pledged their approvals for Brexit, as per the prime minister’s announcement. On the positive news, the Pound rose against the Euro at £0.8535.

Any move that decreases the chance of the Tory Party’s opposition in the election increases risk appetites. However, the short period between the final deadline of its fruition harms market sentiment.

Currency strategists worry the GBP investments will only last until the election closes. Further uncertainty post-election would keep the market “occupied.”

However, investors expect the countries’ final decision will lift economic improvement outside the US.

Construction output in the Eurozone also weighed on the single currency as it disappoints in growth expectations.

The Prime Minister: as Uncertain as Brexit

The prime minister is set to talk to the Confederation of British Industry, a thousand-firm industry campaigning against Brexit. Investors expect a speech from Johnson saying he, along with the Conservative Party, will end their uncertainties.

Boris Johnson promised to revive the “paralyzed” British economy, one he steered for months after the previous prime minister’s resignation.

Some reports claim he will blame the Parliament for Brexit’s multiple delays, saying they sabotaged his plans purposefully.

The UK experienced its biggest property sales slump since shortly after the global financial crisis in 2009. There were 14.9% from October to November 9.

Future property sellers might see a reformation in stamp duty tax on property transactions that reduce property costs. The average property price in the UK rose by an annual 0.3%.