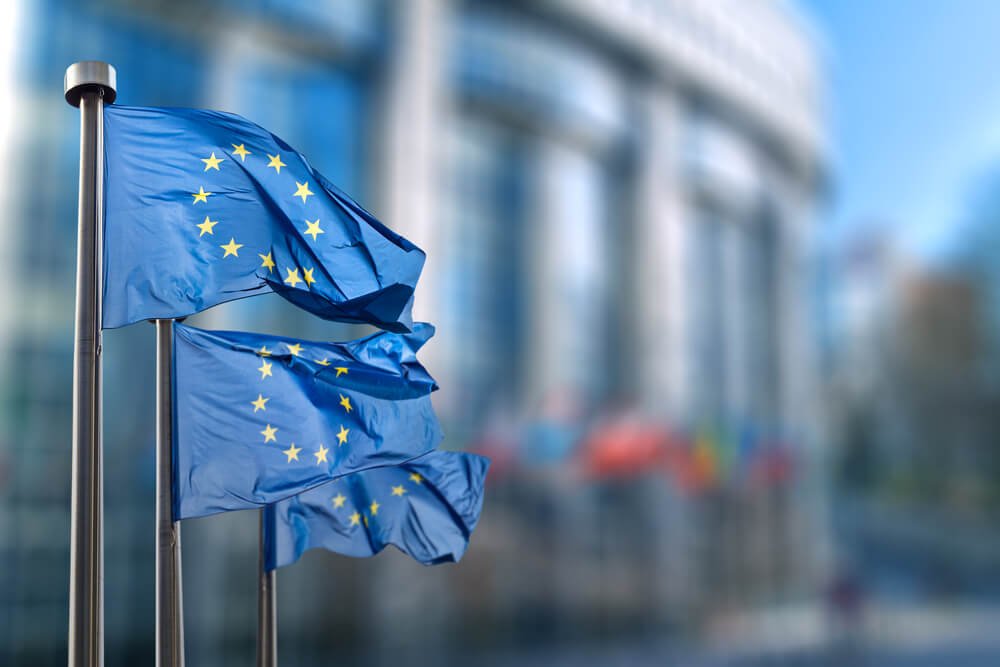 Germany’s statistics agency will release economic growth figures this week, and reports are already worried about the European market.

Economists expect the country to record a gross domestic product contraction for September.

If Europe confirms a drop in GDP during the third quarter, Germany would be in a technical, economic recession.

Contrarily, the EUR/USD exchange jumped 0.15% at $1.1033 when the American president contradicted reports of a Chinese tariff agreement. The pair will expectedly rely on global trade war progress.

The EUR/CNY pair jumped 0.30% at ¥7.7322. Investors expect yuan to decline further while Beijing hesitates to take aggressive business measures due to financial risks.

UK’s general election this December will also be a significant factor in the exchange.

German Manufacturing at a Loss

Attention fell on the largest economy in the European Union as investors anticipate Germany’s economic statement on Tuesday.

The country’s manufacturing sector hit its lowest rate in more than a decade at 41.4 from 43.5. If the figure continues to stoop lower than 50, it will cause a prolonged economic slowdown in other countries in Europe.

Economists claim Europe’s trade is suffering more than the participating parties of the US-China trade war. The euro relies on the trade tension as the driver for their economy.