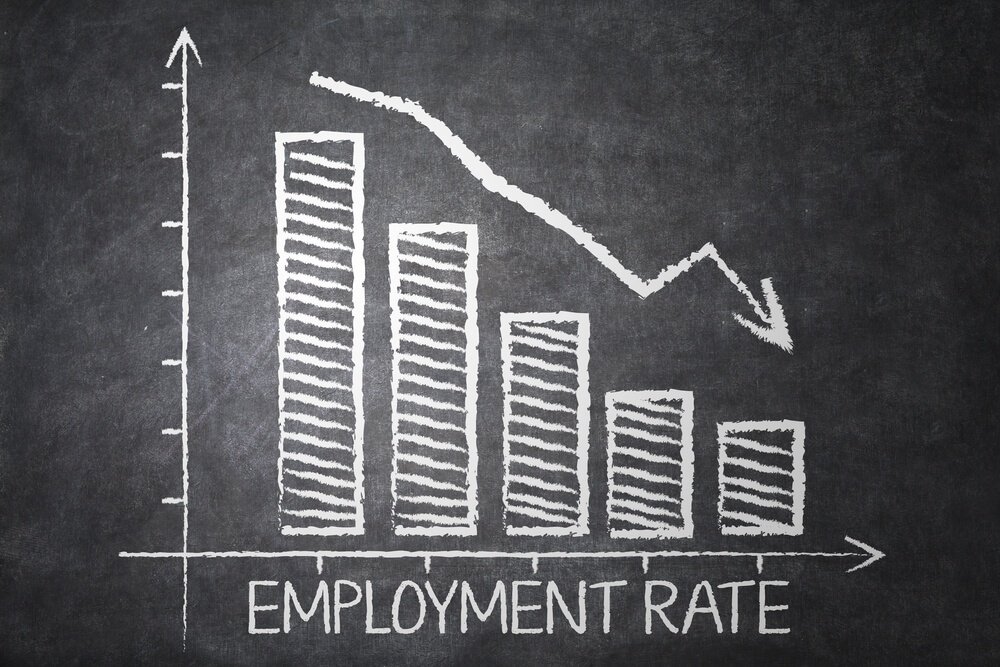 The slowdown in the British economy pummeled the UK’s employment rate at its fastest pace in four years. Pay growth fell back in 2019’s third quarter.

Reports claim the slowdown may increase the chances of an interest cut from the Bank of England.

The euro fell under the greenback as the overall eurozone manufacturing sector continues to weaken with Germany’s declining economy. The EUR/USD pair fell 0.12% at 1.1019.

The kiwi fell when inflation expectations anchored below the central bank’s target, increasing the chances of interest cut rates.

Brexit Slows the Employment Rate Down

Figures from the Office for National Statistics claimed the Brexit uncertainty hit the country’s employment rate. The data shown added to the debate over the economy as the December 12 election approaches.

The unemployment rate fell from 3.9% to 3.8% in September, but this only emphasized the sharp monthly employment drop.

The odds of a BoE interest rate cut could increase as economists anticipate Wednesday’s UK consumer price index data. If inflation continues to fall under the 2% goal, this could potentially be the cause for a 2020 cut.

Forecasts point towards the inflation rate easing from 1.7% to 1.6%. Demand for the Pound looks set to weaken.